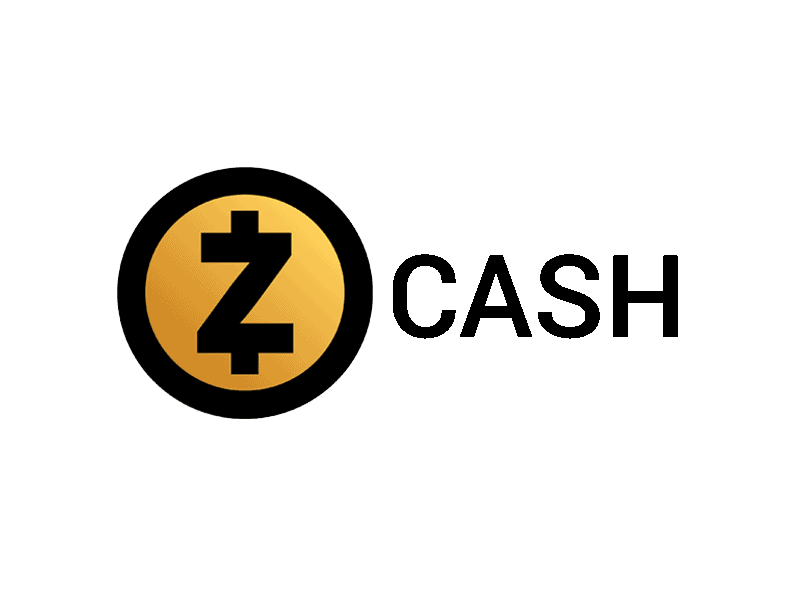 Mention virtual currency and bitcoin was the name that probably came to mind – but there are some new kids on the block.

The latest rival to bitcoin is Zcash.

Just launched, buggy code has meant some transactions have had to be suspended, but Zcash is bitcoin on steroids.

The developers say the new currency is bigger, better and faster.

The team writing the software have taken all the best bits from bitcoin and tweaked them.

The result, says lead developer Zooko Wilcox, is Zcash is minted faster than bitcoin, the network can handle more transactions and confidentiality is guaranteed.

Based on blockchain, but more secure

For consumers, that means no more waiting for bitcoin to grind out more units, speedier transactions and a layer of security that keeps the details of currency holders obscure.

For many financial institutions, that puts Zcash streets ahead of bitcoin and other virtual currencies, such as ethereum.

Zcash still retains the bitcoin blockchain, the database that tracks who owns every bitcoin.

The difference is the ledger is closed and can only be seen by Zcash administrators and consumers who hold the currency.

To banks and financial institutions, this is a great attraction as their strategy and transactions remain away from prying eyes seeking to gain a commercial advantage.

Zcash is also at heart a commercial organisation that will make money from selling technology to financial institutions.

How much is Zcash worth?

The big worry about virtual currency or cryptocurrencies – so called because they rely on sophisticated cryptography to encode transactions – is that they are based on open source code.

By its nature, open source is accessible to everyone, including hackers who can probe the software for weaknesses.

The doubt about Zcash is how much is it worth and who sets the exchange rate?

Zcash is a new currency and will take some time to settle in the market place and the value will eventually float to a level.

Speculators are expected to rush in to the market to buy low and sell quickly for a profit to push the early price up.

More Tax Relief On The Way For Social Investments