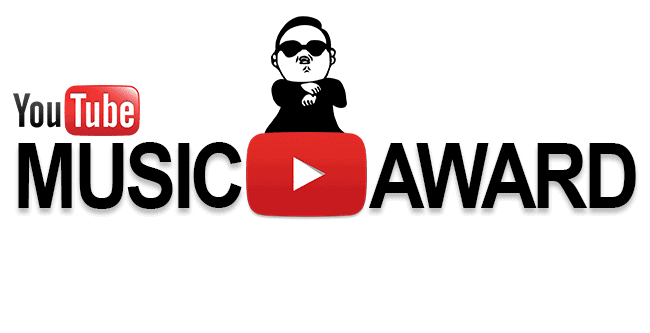 YouTube is recognized as one of the most popular social media platforms available today.

Whether you are looking for music, a tutorial or a good laugh YouTube is the place to find it.

The site has an impressive 48 hours of video uploaded each hour.

Now the video sharing giant YouTube announced on its blog that it will be hosting its first ever YouTube Music Awards.

The blog announced, “On Sunday, November 3, YouTube will host the first-ever YouTube Music Awards, a live-streamed event honouring the artists and songs that you have turned into hits over the past year.” All nominations will be based on total views on each video or artist.

“And we’ll need your help. On October 17, YouTube Music Awards Nominations will be announced based on the videos that you watched and shared over the past year. We’ll then call on you to determine the songs and artists honoured, by sharing the nominees across social media so the awards are judged in full view of everyone”, it said.

YouTube previously had a different set of awards to hand out. In 2006 and 2007, YouTube staff selected videos from different categories and the viewer’s selected a winner. Dubbed the 2006 awards in the first year of running, categories ranged from most Inspirational Video to Best Comedy Video. This, unfortunately, only lasted for two years.

This award ceremony is being sponsored by Kia Motors Corp., car manufacturer, and directed by celebrated music video and documentary director Spike Jonze.

Actor Jason Schwartzman, known for his roles in films such as The Darjeeling Limited and Marie Antoinette, will be hosting the YouTube Music Awards.

In addition to being able to live stream the award show from YouTube, contributors from Seoul, Moscow, London and Rio de Janeiro will be participating to the award ceremony. The live event will take place in Pier 36 in New York City.

The announcement also specified a number of different artists will be performing at the live event. Lady Gaga, Eminem and Arcade Fire have been confirmed for the show on November 3rd.

Things You Need to Know About the US Government Shutdown