Why Airlines Leave Lost Baggage Up In The Air 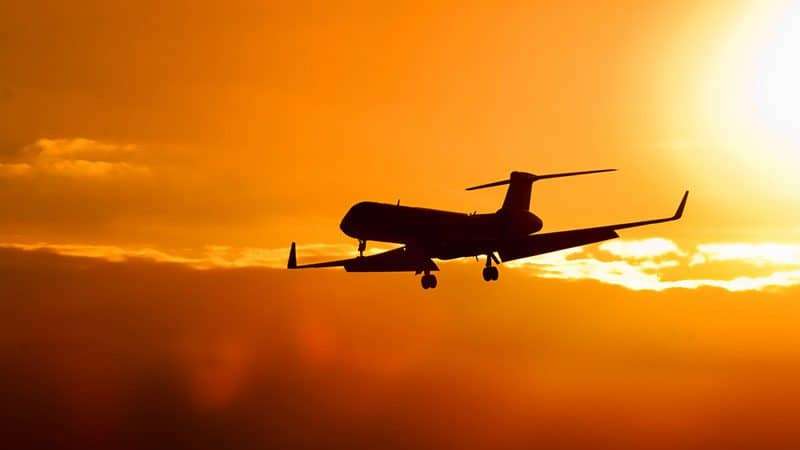 Some good news for expats is airlines are getting better at not losing luggage – but millions of bags go missing each year despite improving tracking technology.

There’s nothing like the dread of standing by the bag collection conveyor only for your bag to seemingly take an endless amount of time to show up – or not to show at all.

A report from SITA, a company providing technology solutions to airlines, shows that the number of lost bags has fallen as the number of passengers carried each year has increased.

The firm says 77% of the bags – which adds up to just over 19 million pieces of luggage – were delayed, while the rest were stolen (1.24 million) or were damaged or pilfered from (8.15 million).

And 79% of mishandled bags are delivered to their owners within 72 hours.

For the delayed bags, 46% were mishandled by airlines, 16% went to the wrong place due to an error and another 16% failed to load on an aircraft.

Europe has the worst baggage handling performance, says Sita, clocking up 7.29 mishandled bags per 1,000 passengers each year, compared to 2.85 in North America and 1.77 in Asia.

Bags are lost because of a host of incidents that can lead to flight times changing or human error by baggage handlers or passengers simply picking the wrong luggage.

The new rules demand bags are checked at key points on journeys – such as loading on and off an aircraft and when luggage handlers put them into an airport system.

The new regulations demand bags are tagged with special labels linked to computers that map their journey through airports.

Frequent flyers can take less chances with the lost bag lottery by including their own tags in their luggage that they can track with a mobile phone.

Chaos And Queues At The Top Of The World