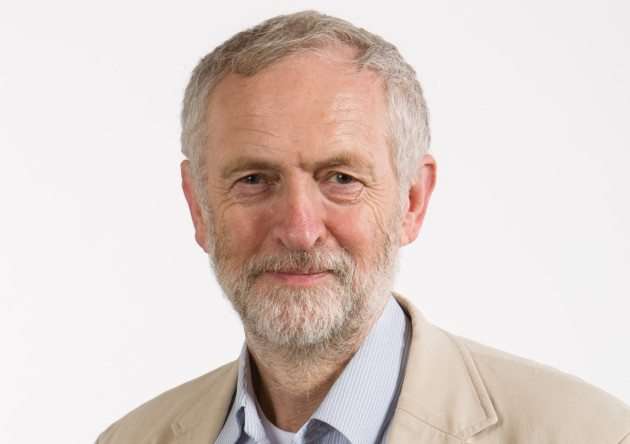 His name is on the lips of everyone in Labour and muttered in dark corners, but who is Jeremy Corbyn, the MP who leads the polls in the race to find Labour’s next leader?

Some say he is a political has-been from the days of the loony left, others praise his socialist principles and see him as the saviour of the shambles left behind by Ed Miliband.

But until relatively recently, he was wandering the socialist wasteland as a forgotten radical until he seems to have emerged as the pole position candidate to take over Labour almost as the last man standing for a job no one seems to really want.

In many ways, taking the helm at Labour is like sailing a ship of no hope after the withering and crushing defeat suffered at the last General Election.

Labour saw their political heartland ripped away by the Scottish Nationalists with more than a whiff of collusion from David Cameron.

The Tories played a master card. They had no powerbase in Scotland, so had nothing to lose running a campaign giving Scotland to the Scots.

Then Corbyn emerges into the light.

He is a true left-wing socialist from the bad old days of strikes, the lunatic left fringe and a man who preaches from the socialist manifesto.

Corbyn is said to have divorced his wife because she wanted their son to go to a grammar school, but Corbyn felt the local Islington comprehensive was more appropriate and more of a class statement.

I doubt he saw the irony of a left-wing radical ensconced in pretentious and bourgeois Islington after attending grammar school himself and having a mum who taught maths at one.

Corbyn has never sat in a seat of power during his time as an MP and has often marginalised himself with his left wing values and outspoken support for lost causes.

Most voters except for hardcore radicals living in Labour’s past will have heard of Corbyn and most voters would fail to recognise him on the street.

On September 12, the party and nation will see if he becomes Labour leader. His opposition is, as a weather forecaster would say, fair to moderate and really Tory Lite.