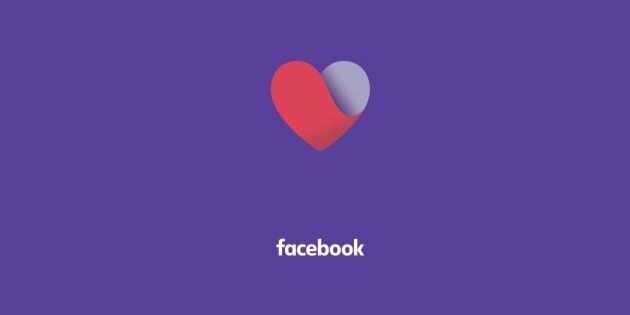 If you’re looking for love or have a secret crush on a friend, then Facebook Dating is the social media add-on for you.

Launched in America, but set for a worldwide roll-out, Facebook Dating pairs you with like-minded individuals based on your reading habits and profile information.

The killer app is secret crush.

If you have the hots for a friend, you can flag this on your dating profile – and if they do the same, Facebook will make the introduction.

“ If your crush has opted into Facebook Dating, they’ll get a notification saying that someone has a crush on them. If your crush adds you to their Secret Crush list too, it’s a match!” says Facebook.

“If your crush isn’t on Dating, doesn’t create a Secret Crush list, or doesn’t put you on their list — then no one will know that you’ve entered their name.”

No more unrequited love as a smitten friend or admirer is the upside, but the downside is if you or your aspiring loved one are already married.

Anyone clicking through to a dating profile must be aged 18 years old or over.

“You will be suggested to others who have also opted in. People are suggested based on your preferences, interests and other things you do on Facebook,” says the social network’s blurb introducing the app.

“Facebook Dating isn’t about swiping or having to wait for someone to like you to get a first chance at reaching out. If you are interested in someone, you can comment directly on their profile or tap on the Like button to let them know. If you aren’t interested, you can pass on them.

“All your Dating activity will stay in Facebook Dating. It won’t be shared to the rest of Facebook.”