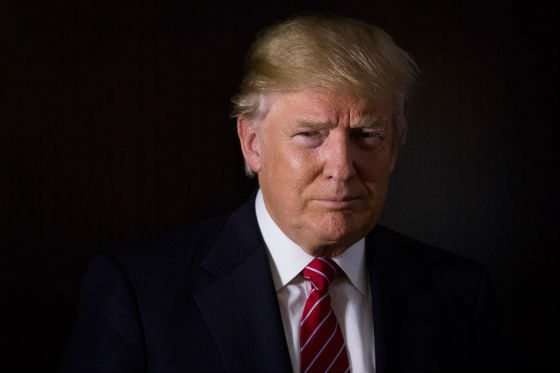 US president Donald Trump has a week to make a mark with his first 100 days in the Oval Office.

But has he accomplished what he promised in that time?

He made several high-profile controversial speeches promising what he would do before the end of April.

Tweets to explain lack of action

Trump has Tweeted that he feels it is unfair to judge him in such a short time, even though the first 100 days has become a political yardstick first introduced by Franklin D Roosevelt in 1933.

Trump pledged to finalise 60 of his election policy statements in his first 100 days in office.

“No matter how much I accomplish during the ridiculous standard of the first 100 days, & it has been a lot (including S.C.), media will kill,” he said on Twitter.

So far, he has introduced 28 bills. This is more than twice the 11 bills signed off by Barack Obama in the same time, but well sort of Roosevelt’s 76 and Harry S Truman’s 55.

Judging a president on just 100 days is not a measure of their success in office.

Political historians asked to rate US presidents put Abraham Lincoln at the top of the list because of his vision of equality and civil justice. George Washington and Roosevelt vie for second depending on the leanings of the pollsters. Obama comes in around 12th.