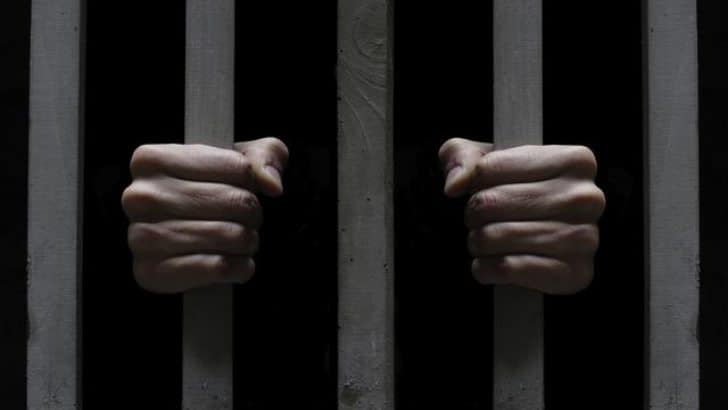 The highest number of executions for more than a quarter of a century were recorded by Amnesty International in 2015.

Most of the executions were carried out by the security forces of three countries – Iran, Pakistan and Saudi Arabia.

The number does not include deaths by terrorism or civil unrest.

Saudi Arabia saw executions rise 76% to 158, but far more were killed in Iran, where the count was up to 977. Most of the deaths in Iran were for drug related crime.

Amnesty International also accuses some countries of ignoring international law and passing the death sentence on those suffering from mental or physical disabilities and many offenders committing non-lethal crimes.

The executions were spread across 25 countries – three more than in 2014, although six countries who had stopped putting offenders to death started carrying out sentences again – Bangladesh, Chad, India, Indonesia, Oman and South Sudan.

Besides those who were killed, 1,998 people were sentenced to die, while 20,292 other prisoners sit on death row waiting for their sentence to be carried out.

“The government in Pakistan started executing people again after an attack on a school in Peshawar,” said the Amnesty International report.

By the end of the year, 326 executions were carried out.

“Suspected offenders in Pakistan suffer torture to find evidence to support convictions. Many trials are unfair and those before the courts are denied their rights,” said the report.

“We feel hundreds of people go to their deaths under the pretence of serving justice who may not be guilty of any crime.”

Four countries banned the death penalty in 2015 – Madagascar, Suriname, Fiji and the Congo. Mongolia has also voted to stop executing offenders from September 2016.

“More than half the world has condemned the death penalty,” said the report. “102 countries and 18 American states have abolished execution, while many more have the death penalty in statute, they refuse to order or carry out the sentence.

“Just a few stand against an opposing world and need to change their laws to abolish the deaths sentence and respect that everyone has a right to live.”

China is suspected of executing thousands of prisoners every year, but the government refuses to publish any figures.