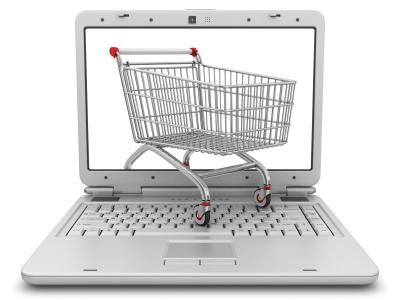 Mohammad Hasan Karbasian, managing-director of Iran Post, says the rapid growth of online shopping in Iran is unexpected and it has increased by 40% in country.  Iran Post, the government-owned and operated corporation, is responsible for providing postal services and handling deliveries of electronic orders in Iran.

“In the last year, more than two million of purchases have been submitted via Internet and Iran Post delivered those orders. Now this number has been increased by 40% in this year.” Mohammad Hasan Karbasian said.

Iran Post has a notable role in local Internet and it has started offering email services to Iranians. The company had intended to give 1 million email accounts away. Currently more than 150,000 accounts are taken by local users. “No foreign country can track and monitor the activities of these email addresses because we host all the related data in Iranian datacenters.”

“Iran Post has more than 18,000 staffers and the company delivers more than 810 million consignments in year. We have also received great feedbacks from Iranians about our activities and services.” Mohammad Hasan Karbasian concluded.

Iran has only one posting company which is run by government. During the recent years Iranian government has put exemplary efforts to expand local Internet and stop nationals using foreign based services.