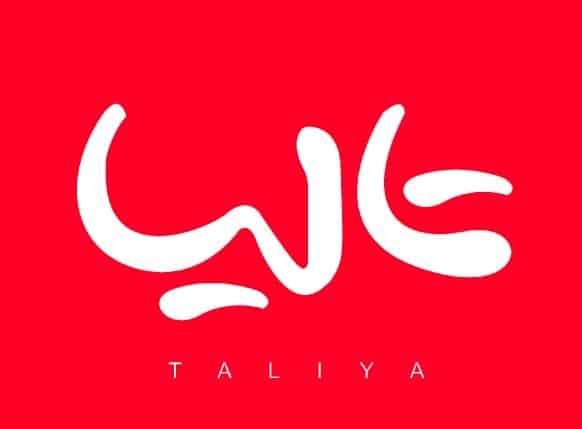 Taliya, the third largest mobile phone network operator in Iran, started offering 3G services across the Kerman province. According to high-ranking officials of Telecommunication Company of Iran, the operator will be allowed to offer the same service in other provinces in future.

“The pilot phase of this project had been started from a few months ago in Kerman. Now Taliya is offering 3G services in the beta phase of this plan. We are monitoring the feedback of people about this service. Accordingly we will decide about the future of this project in other cities.” Alireza Mahdavi, CEO of TCI in Kerman province, said during a press-conference.

Base on reports, Telecommunication Company of Iran has not published the prices of 3G services clearly. Many have criticized TCI for misleading and deceiving subscribers. But Mahdavi says all information in this regard is available through the official websites of TCI and Taliya Mobile.

During the recent months, fundamental changes have been applied in Taliya. A new CEO has been appointed for Taliya in order to help the operator to restore its previous success in the country. Taliya has lost major parts of its subscribers in recent years. Currently, Hamrah-e-Avval and Irancell are the leading telecommunication companies and mobile networks of Islamic Republic.

Iran to Export $13b Worth of Petrochemical Products