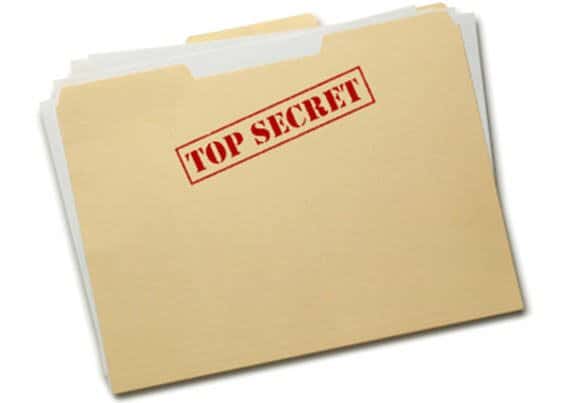 Truth is stranger than fiction when international intrigue and politics are concerned, as the murder of the brother of the North Korean leader Kim Jong-un in Malaysia confirms.

The outlandish exploits of James Bond, the manipulations of George Smiley and the secret missions of TV’s The Americans do not hold a torch to the real-life assassination.

Kim Jong-nam died on the way to hospital after falling ill while waiting for a flight at Kuala Lumpur airport.

Police suspect he was murdered in an attack with a fast-acting poison that lasted a few seconds.

His assailant is thought to have sprayed him with a chemical that induced almost immediate death.

Top of the list of suspects in North Korea’s leader Kim Jong-un, according to speculation, who is believed to have ordered the killing over fears his half-brother might usurp his position of power in the communist state.

Detectives have arrested two women and a man seen standing close to Kim Jong-nam in the airport waiting line. To date no one has been charged with his murder.

CCTV shows a woman wearing a glove standing near Kim. Shortly after, she is seen without the glove and Kim is seeking medical aid at the airport. The cameras show his eyes firmly shut and him grimacing with pain.

The North Korean government has made no statement about the death.

The pariah state is no stranger to murder, purges and executions of suspected opposition leaders.

The state’s secret service has admitted kidnapping several Japanese off the streets to study to train agents to infiltrate official installations to gather intelligence.

From time to time, the North Korean’s have also been accused of mounting assassination attempts in foreign countries.

One of the most notorious was a mission by 31 commandos to kill South Korean president Park-Chung-hee in 1968.

Their hiding place was discovered by a group out collecting firewood in mountains near the presidential residence. They took them prisoner and tried to convert them to communism before releasing them.

The released captives raised the alarm and a fierce chase and several gun battles took place leading to the deaths or suicides of most of the death squad. One was captured.