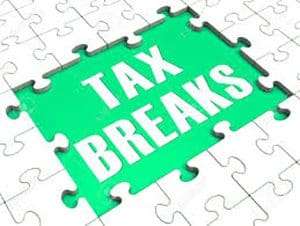 However, the two schemes have some big differences even though EIS is the bigger brother of the SEIS.

To help investors compare the two, here are some key points common to both schemes:

SEIS – Companies must not have more than 25 employees or assets worth more than £200,000

EIS – Investors can stake up to £1 million a year

EIS – CGT is deferred on gains rolled into EIS

Providing shares are held in a qualifying EIS or SEIS for three years, the value of any shareholding can also grow free of CGT

Chancellor George Osborne envisaged companies would start as a SEIS and graduate to EIS when they wanted to raise funds to expand after a successful incubation period.

Finding a SEIS or EIS investment involves some research as no central list of candidates is available.

Investment is either direct – often through a crowdfunding platform – or indirect through a fund manager.

Many investors spread their risk through a fund, which will have stakes in several SEIS or EIS companies in different sectors. Funds also take in smaller investments of £1,000 or £2,000 minimum, while direct investment may require better knowledge of a specific business or sector and taking a larger stake in a company.

SEIS was introduced in April 2012 and the first companies will emerge from the scheme within a few weeks.