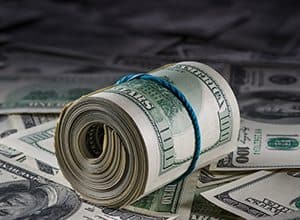 Expats can exploit a little-known tax loophole to save money they owe HM Revenue & Customs (HMRC) in Britain.

Unlike most tax breaks offered in Britain, the Seed Enterprise Investment Scheme (SEIS) is open to non-residents, providing they have a UK income tax  bill, writes Stuart Smith of specialist web site SEIS.co.uk

The tax saving is not widely advertised, but is included in the small print of SEIS terms and conditions on the HMRC web site.

“But with SEIS, the government obviously wants to attract money in to the country to boost business.”

Expats have to stick to two main SEIS rules –

Expats can pick up a 50% income tax reduction pro rata their investment up to £100,000 in a SEIS company.

A £100,000 investment means up to a £50,000 reduction on income tax due, regardless of the marginal rate of income tax paid by the investor.

However, if the level of investment means the amount of money available to reduce income tax is more than the amount due, the excess reduction is lost.

“Investors can take advantage of a carry back income tax reduction which allows the cost of shares bought in one year to be offset against tax due in the previous year,” said <name>.

“SEIS rules apply the relief appropriate to the earlier tax year when calculating the tax saving, but as SEIS started in April 2012, carry back can only go back that far.”

Is this the end for Clarkson?