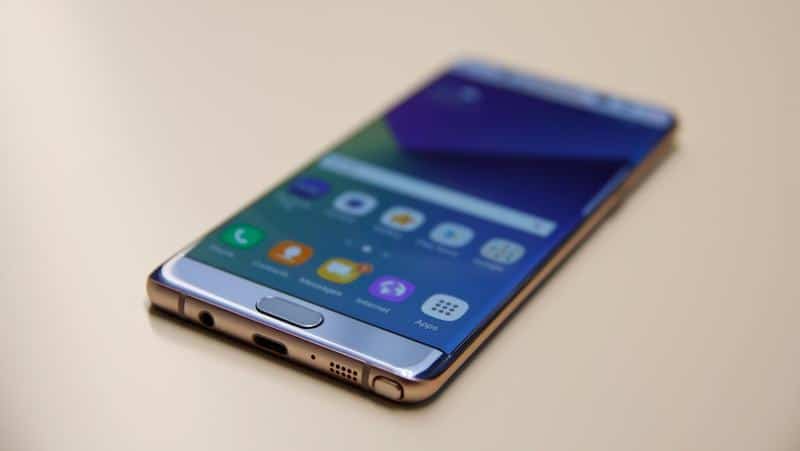 Samsung’s mass recall and end of production of the brand new Galaxy Note 7 must go down as one of the biggest business blunders of all time.

The South Korean technology giant scrapped the new phone after some of the handsets exploded.

Other companies have had similar incidents, but the Galaxy Note 7 stands out in sheer size, cost and the stigma now attached to the brand’s reputation.

After weeks of investigation, speculation and statements from the company, why the phones blow up is still a mystery.

What Samsung has told customers

Here’s what is known about exploding Galaxy Note 7 smartphones:

The company’s share price has plunged with the announcement of the recall, but bounced back slightly.

End of the road for Samsung smartphones?

Samsung has adjusted projected earnings down by almost $2 billion to cover the cost of the recall.

“This has been a case study in how not to do a recall,” said Mark Johnson, a professor at Warwick Business School.

“It was only when the second batch of phones began to fail that they began to show that there were more serious issues at play. Shareholders rightly get twitchy when firms are seen not to care about customers.”

The worry for the company now is the failure of the Galaxy Note 7 may leave Samsung playing catch up against Apple and other phone makers in a viciously competitive market.

Former leading brands such as Nokia and Blackberry were forced to close after losing too much ground to rivals – with Nokia never recovering from problems with millions of batteries overheating in 2007.