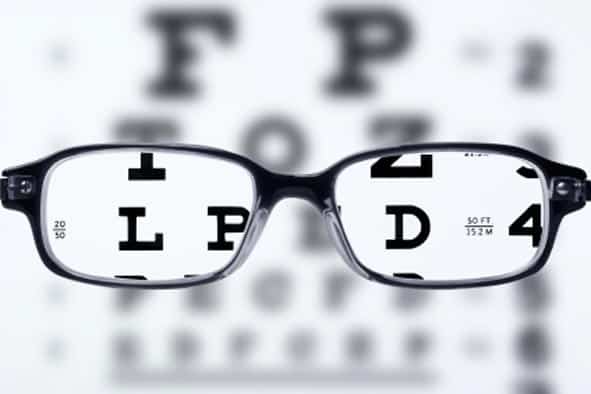 Top tax officials are conducting a ‘high level review’ of the way the QROPS works – and not before time.

Many believe that the rules that govern QROPS are shambolic and leave providers and investors constantly in the dark trying to second guess how HM Revenue and Customs (HMRC) regards their actions.

In the past year, QROPS providers have seen a change in rules that undermined the market in some offshore centres.

Maybe the providers were wholly or partly to blame for the way they marketed and managed their pensions, but genuine investors and providers need stability in the system.

It’s no good having HMRC decide a QROPS, like the Singapore ROSIIP, is no longer a QROPS after hundreds of investors have switched millions from their UK pensions offshore.

The problem is HMRC lets retirement savers come and play in their garden, which has a fence of QROPS rules around to keep investors safe.

The fence is broken and riddled with holes – but HMRC does not tell investors it’s not safe until after the fact, and then punishes them for an unauthorised withdrawal from the UK pension fund.

At the heart of the issue is the HMRC QROPS list.

The process demands QROPS providers file their scheme details with HMRC to self-certify that it meets the appropriate rules.

HMRC does not check the paperwork and publishes the scheme on the list, which means UK pension funds can transfer funds to the QROPS with confidence they are not breaking any rules.

At any time in the future, HMRC can decide that a self-certified QROPS does not meet the rules and exclude the provider.

That triggers a tax demand for an unauthorised transfer to investors, who wonder what happened when they believed they were following HMRC’s rules because the scheme was listed on an official document.

Investors and providers need clarity and commitment from HMRC to stop this nonsense.

At the basis of that is an assurance that if a QROPS is included on the HMRC list, the scheme has been checked to make sure the administrators are playing by the rules.

HMRC has to deliver a policy statement on QROPS to the High Court within a couple of weeks at the behest of the judge in the Singapore ROSIIP case.

HMRC was humiliated in court by a group of investors who argued HMRC should have told them their money was at risk if they switched to the QROPS rather than fine them after the fact.

This is the chance to tidy up the rules to give confidence to investors that switching their cash offshore will not result in financial ruin. The ROSIIP investors and their lawyers think so. The judge thinks so and so do QROPS providers.

Without clarity in the rules and a pledge from HMRC to better police the market, many of the 10,000 investors who switch their pensions offshore every year may have doubts about the risk of transferring their retirement savings.

Dealing With Scammers And Fraudsters