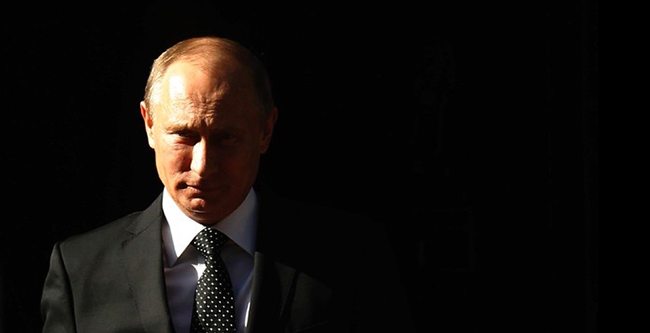 Yesterday, Forbes Magazine released a list of the Most Powerful People of 2013 and in the number 1 position was the Russian President, Vladimir Putin.

For the first time since 2010, the President of the United States, Barack Obama was kicked out of the top spot by, what some may call, his rival.

According to the article, Obama was knocked to second place due to what they called an early “lame duck period”. Upon the new US elections, Obama will not be able to run for Presidency due to reaching the maximum 2 consecutive terms in office.

The article explains, “”Putin has solidified his control over Russia, while Obama’s lame duck period has seemingly set in earlier than usual for a two-term president – latest example: the government shutdown mess.”

Meanwhile, in Russia, President Putin has been in the process of consolidating his power of the large nation. He has been in Russian politics for 12 years and has been one of the most successful politicians in the country. He was re-elected as President in March last year.

On the global political field, Putin has been dominating. Earlier this year, controversially, he granted political asylum to Edward Snowden, the man responsible for leaks from the United States’ National Security Agency.

Shortly after he ‘won’ another match against the US President by preventing foriegn missile strikes against a war torn Syria by presenting a method to destroy chemical weapons hidden in Damascus to the United Nations.

Other Powerful People This Year

In 5th place, the only woman to be featured in the top 10, is Angela Merkel the popular German Chancellor.

The percentage of women included on the list has increased since the first time it was published in 2009. Women represent 12% of the list increasing from the initial 4.4%.

Bill Gates made 6th place followed by the Chairman of the United States Federal Reserve, Ben Bernanke. The only Arab in the top 10, in 8th place, was the King of Saudi Arabia Abdul Aziz Al Saud.