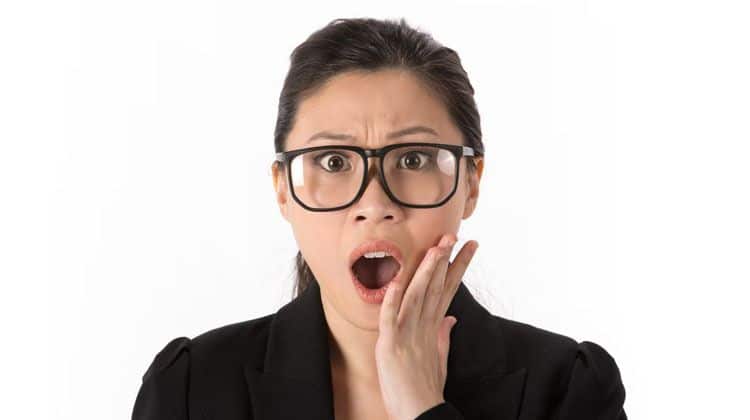 Shock votes for Britain to exit the European Union, Donald Trump to win the US Presidency and a referendum upset that brought down the government in Italy were the political talking points of 2016 – but 2017 has some more surprises in store.

While politicians fear a tidal wave of populism will clean out the old order and bring in the new, next year’s calendar is already full to brim of potential political upheaval.

In January, the British Supreme court will rule on if Prime Minister Theresa May has the power to press the Brexit button or whether she needs Parliament to debate and vote on the issue.

Her appeal went to the Supreme Court earlier in the month and judges are expected to give a verdict towards the end of January.

Trump in the White House

In Europe, Martin Schulz stands down as president of the European Parliament. The new president will be voted in by secret ballot on January 17.

President-elect Donald Trump is due to take his seat behind the Oval Office desk in The White House on January 20.

In February, the EU will hold summit talks behind closed doors to discuss their negotiating stance for Brexit – without any representation from Britain.

March sees a general election in The Netherlands on the 15th with the controversial Geert Wilders hoping to snatch enough votes to influence the makeup of a coalition government.

Then comes the day Europe has been waiting for – May has promised to trigger Article 50 for Britain to leave the EU bloc by the last day of the month.

April 23 sees the first round of the French presidential election. Incumbent Francois Hollande is stepping down and if there is no outright winner, the two candidates with the most votes go head to head in another poll on May 7.

May will also see the Queen announce the Great Repeal Bill that unwinds EU laws in Britain in her speech to Parliament.

In September, German Chancellor Angela Merkel is set to battle for a fourth term in office in the last major general election of the year.