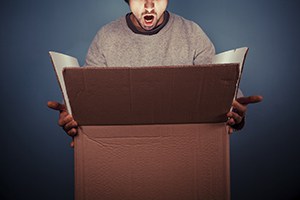 Latvia has had a chequered history as a QROPS nation.

The topsy-turvy QROPS record does not mean Latvia is not a trustworthy financial centre as HMRC explains the pensions can come and go from the list for a number of reasons.

They include pensions closing for administrative review, members leaving and scheme no longer qualifying as QROPS.

Overall, the number of QROPS hit new high with the publication of the latest QROPS List by HMRC on July 1, 2014.