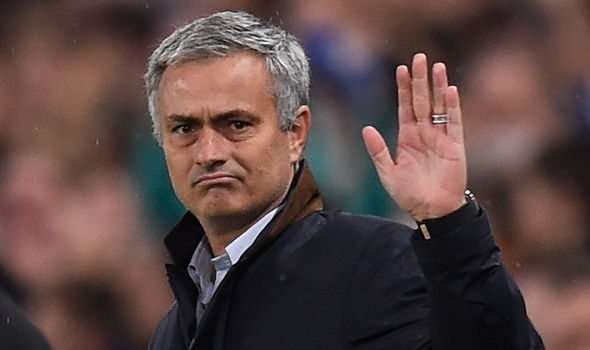 Jose Mourinho is The Special One no more as billionaire Roman Abramovich shows him the exit door at English Premier League champions Chelsea for the second time.

Mourinho is now The Sacked One, last seen leaving the Chelsea training ground hiding his face and sulking.

His demise comes after the spectacular reverse in form of the club, which led the Premier League and tucked up the title with three games to spare last season.

Now, after nine defeats in 16 games and some explosive bust-ups with players and staff, Mourinho is jobless.

Will anyone give Mourinho a job?

The question now is will anyone want to employ him?

Everyone knows Mourinho has an ego and that was eventually led to his downfall.

Feted as one of the greatest football managers ever, his record is stellar –

No one can argue he is one of the all-time greats, but his brilliant footballing mind came with a flawed character. Many believe he is a short term fix, as his history shows he wins trophies when he has money to spend, but lacks the ability to build a long-term platform at any of his clubs.

At the end of his Chelsea stint, he was embittered and entangled in a dressing war, fined tens of thousands of pounds for bad behaviour during matches and seemingly at a loss of how to breathe confidence into a team that had fallen from grace.

The blame game suggests his bad-temper and lack of communication with players and staff fostered resent at Stamford Bridge, but his world class players need to take some of the blame for their manager’s problems.

Big money names must stand up as big players and deliver on the pitch, Spanish star Cesc Fabregas tweeted. Part of the trouble that was too few of his team mates followed that example.

From top of the table in May, Chelsea are now16th in the table and a point off the relegation places.