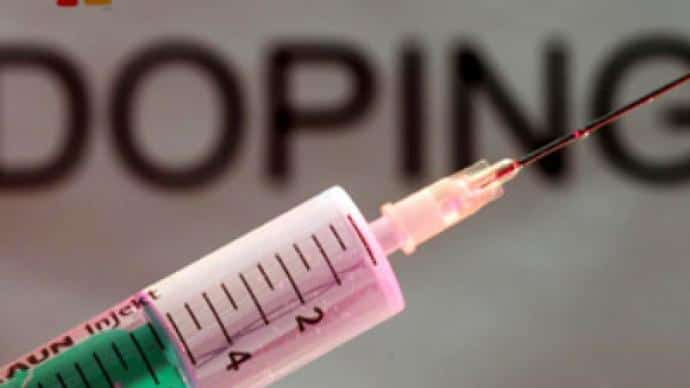 Sport has such a big problem rooting out drugs cheats that some stars say the only way to deal with the issue is to make drugs legal across all sports.

The controversial view claims drugs testing does not work and the stakes are so high in some sports that the lure of making millions is always going to tempt sports players to break the rules.

Despite ramping up dope testing, coaches and players claim new drugs can fool random checks as doctors and scientists are continually developing new compounds and techniques to beat the testers.

In boxing, British heavyweight world title contender Tyson Fury claimed the sport had a ‘big problem’ with doping and suggested making performance enhancing drugs legal was the only way to level the playing field for all athletes.

“I can tell by looking at someone’s physique if they have taken drugs. All the training in the world will not give fighters the body of a Greek god without some sort of drugs assistance,” he said.

Chances of failing a drugs test are small

Statistics from the World Anti-Doping Agency (WADA) – the organisation that carries out or oversees drug testing for many sports – suggest the chances of selection for a test are minute.

With 65,000 professional footballers across the globe, only 1% are tested and an insignificant percentage is ever found to test positive.

All 740 players at the 2014 World Cup were tested and none failed, while 674 tests for steroids were conducted across the football world and only three tests were positive. That means out of 2% of all professional footballers tested, only three results were positive.

“We have had players come to the club with abnormally high red cell counts that could suggest they had taken drugs without their knowledge,” said Wenger.

He raised the issue after a Dinamo Zagreb player was banned for four years for failing a dope test in a match against Arsenal in the Champions League in October. Although the player was banned, Arsenal lost the match and the result still stands.

“The rules do not discourage players from taking drugs or their clubs to monitor their health closely,” said Wenger.

Your guide to TransferWise currency exchange