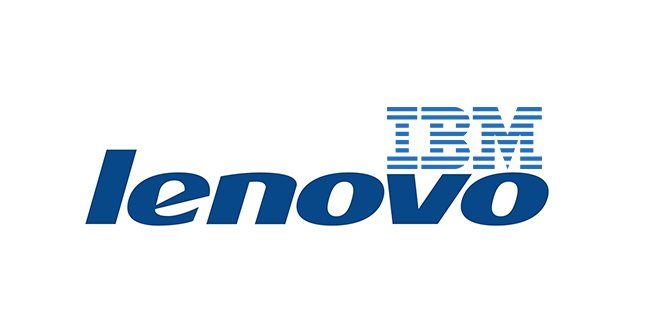 Lenovo has finalised a deal to purchase IMB’s “low-end” server organisation for USD 2.3 billion in a long awaited deal.

The move sees the Chinese PC giant further entrench its position in the technology sector.

It has been revealed around USD 2 billion will be paid in cash with the reminder of the bill taking the form of Lenovo stock, and reports indicate around 7,500 IMB workers should be given the option of transferring to the Chinese technology business.

Whilst the server business has posted losses for the last seven quarters, it is estimated Lenovo will experience better successes selling the servers to its domestic market as businesses begin to avoid US IT purchases following American surveillance revelations.

Lenovo – now the world’s biggest PC maker – was also the buyer of IBM’s PC business back in 2005 in a much-publicised deal.

Launched in 1984 with RMB 200,000, after a brief attempt at importing televisions, Lenovo began operations as a computer quality checker for new buyers.

In 2008, Lenovo had sold its smartphone and tablet division for USD 100 million before buying it back in 2009 for USD 200 million – the same year it was ranked third in terms of market share of its domestic mobile handset field.

Over the course of its operations, the company has also diversified into tablets, smart TVs and workstations.

Lenovo’s chairman and chief executive Yang Yuanqing has stated: “This acquisition demonstrates our willingness to invest in businesses that can help fuel profitable growth and extend our PC Plus strategy.”

Senior vice president and of IBM’s Software and Systems division Steve Mills has stated the move will allow “IBM to focus on system and software innovations… such as cognitive computing, big data and cloud.”

This will also include the new, USD 1 billion division centred on its Watson supercomputer – a cognitive super-system which learns how business operation through interactions to deliver evidence based responses.