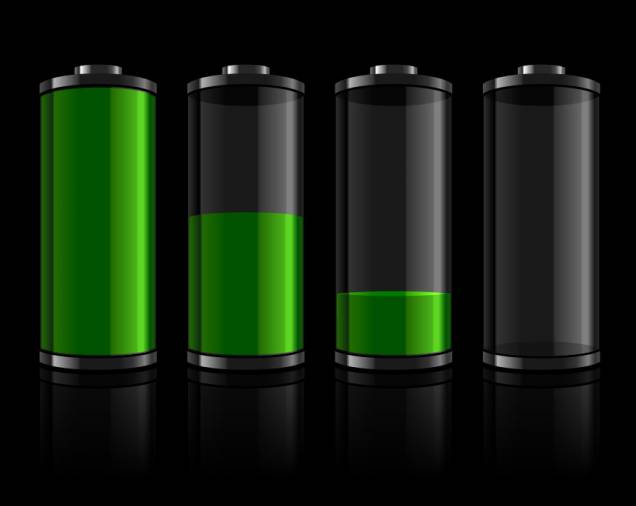 Most people have suspected technology companies wildly exaggerate how long the batteries will last on their gadgets.

Few batteries seem to have anywhere near a useful life, cutting out just when the phone, tablet or laptop is needed.

At best, says new research by consumer watchdogs, most laptop batteries only last 50% of the time they are supposed to run.

US technology were branded as making the most outrageous battery life claims.

The company claimed the Pavilion 14-a1115na laptop battery lasted 9 hours, but researchers found the average was 4 hours and 25 minutes

Only Apple beat the test

Toshiba, Acer, Lenovo and Asus were all just as bad.

Each company made claims that tests showed were unattainable by their technology.

The only company to keep their battery longevity promise was Apple.

The claim was the Macbook battery would run for 10 hours, and on average, the batteries stay charged for 10 hours and 15 minutes.

The tests were carried out by trusted independent watchdogs the Consumer Association in the UK.

“We don’t simply trust battery capacity claims. Overall, we found that manufacturers are missing their claims not by minutes, but by hours,” said spokesman Jack Turner.

“The most optimistic laptop manufacturers are overstating their battery life by 50% or more, leaving you searching for the power cable twice as often as you’d expect.

“Each laptop we judge goes through our battery tests at least three times.”

What the makers say

The test involved each laptop browsing the internet over a Wi-Fi connection. During the test, each battery was completely drained of power several times.

Dell and HP both responded to the research results.

“It’s difficult to give a specific battery life expectation that will directly correlate to all customer usage behaviours because every individual uses their PC differently – it’s like how different people driving the same car will get different gas mileage depending on how they drive,” said a spokesman.

“Battery tests use real life scripts and run on real applications but personalised specifications, such as screen resolution, will change the battery power for each model,” said a spokesman.