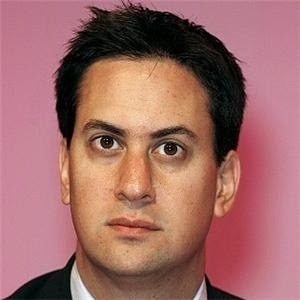 Labour are set to win back 10 Downing Street in May, according to several UK opinion polls, but it’s going to be very close. Some even suggest there could be a hung parliament for the second time in a row.

If a hung parliament is the outcome, a coalition with the SNP or the Green Party could be forged, and the UK will take on a very different look.

The Tories and Labour are both set to introduce a host of new policies in the next month or two, in the hope of encouraging a politically apathetic country to the polls in May.

The prime minister has promised to have a look at reducing tax and squeezing benefits, placing a reduced annual cap on welfare, while Labour continue to pinpoint the NHS as their main target if elected. Their promised policy to invest an extra £2.5 billion in the health service has however raised a few eyebrows among those familiar with government finance. As always, The Sun/Daily Mail readers of the country will very likely only be driven to the polls if some kind of new, tough stance is introduced by a party regarding immigration.

Most of the younger voters in the UK are disaffected by politics, and see politicians as being completely out of touch with modern-day Britain. The nearest most come to showing any kind of vague interest is while watching a rant by comedian Russell Brand on some non-sensational lambast of a politician telling a lie, or a newspaper printing a headline which doesn’t quite tell the whole story.

The fact that he encourages his band of followers not to vote though, means that even if his hyperbole does happen to increase young voters’ interest in politics to an extent, it’s most likely not going to get them down to the polls.