Is the US government spying on you with Prism? 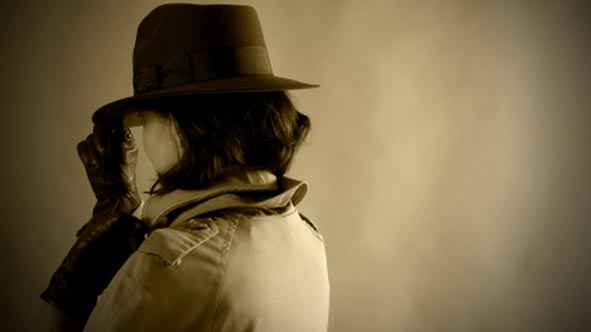 The US government is eavesdropping on thousands of people logging on to popular web services every day with the top-secret Prism program.

While the concept of government snooping on our private lives is nothing new, the sheer scale of the operation came as a complete surprise to many.

The program has spawned a spyware industry and employs armies of developers, analysts and agents.

But are you one of the victims? Read on to find out more:

Which web services are helping the FBI and security services?

So far nine have owned up –

The next one to join is DropBox, the file-sharing service, while Twitter is said to be resisting government efforts to sign up, but issued a statement confirming they comply with around three out of four government security requests.

If you log in to one or more of these services, your personal online activity could end up under scrutiny.

How long has the snooping been going on?

Microsoft revealed their data was going to the security services as early as September 2007, while Apple says they joined the program in October 2012.

How much information is collected by Prism?

Facebook and Microsoft have both published statements outlining the extent of their collaboration with the security services.

Facebook said the service had almost 10,000 requests for user information from the US government that affected almost 19,000 accounts between June and the end of December 2012.

Both web services tried to talk down the numbers by explaining that they had more than a billion worldwide accounts and the numbers subject of secret service surveillance were relatively small.

How does this affect British web users?

The British government admits the Americans have sent over nearly 200 security related reports.

What does Prism do?

Prism monitors email, phone calls, web chat, file transfers, log in times and other shared services for evidence of terrorism. The Washington Post disclosed US security agents can snoop on someone searching Google in real time.

Does Prism break the law?

The US government says no, but the European Union has criticised the surveillance program for breaching privacy laws in the UK and Europe.

The EU argues that extracting data from European social media network servers breaches privacy and data protection laws. The EU and US are sitting down to thrash this out.

The US claims snooping in Europe has only looked at cases of terrorism, cybercrime and nuclear proliferation.