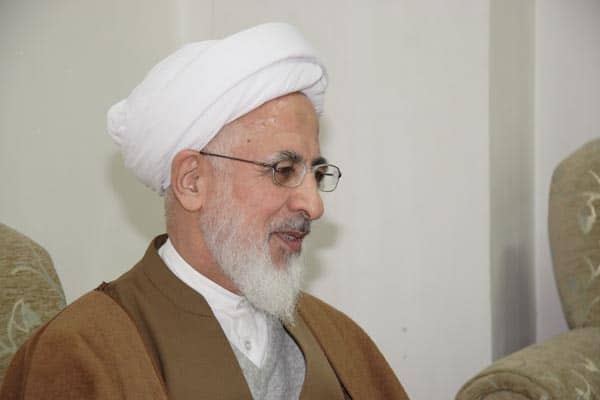 Grand Ayatollah Abdollah Javadi-Amoli, an Iranian Twelver Shi’a Marja, condemned the activities of firearms manufacturers companies in the United States. He believes producing arms and guns will endanger human being, and the U.S. government must take action in this regard.

“Currently the economic crisis has hit most of European and North American countries. But in the United States, firearms manufacturers companies are working all around the clock to produce guns and arms. In fact, the operations of these companies are not good for human being. This country must stop selling and exporting arms to other countries.” Ayatollah Javadi-Amoli addressed a group of clerics in the holy city of Qom.

He also went on to accuse these companies of “destroying divine blessings to ordinary people”. Javadi-Amoli is a conservative Iranian politician and one of the prominent Islamic scholars of the Hawza in Qom. “I think it’s the main responsibility of the people of the United States to hold peaceful demonstrations, and urge their local government to punish firearms manufacturers companies. If you take a look at the recent crimes being committed in the United States, you can easily find out the role of these companies in these unfortunate incidents.”

Last week twin bombs blasted in Boston. The incident left 3 dead and tens of people injured. It’s good to know that Grand Ayatollah Abdollah Javadi-Amoli was the leader of Ayatollah Khomeini’s mission to Mikhail Gorbachev, the leader of USSR in January 1988.