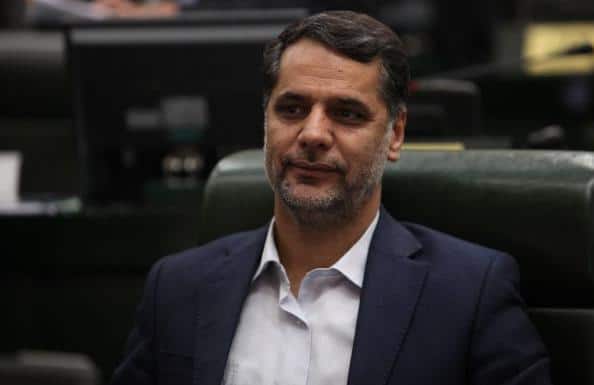 Islamic Republic is notorious for supporting the regime of Bashar al-Assad which is repressing protesters and rebels in Syria. Rapporteur of Parliamentary Commission on National Security and Foreign Policy Seyyed Hossein Naghavi Hosseini says Iran has not ever meddled in Syria crisis and rejects all the rumors made by Western media in this regard.

“It is completely wrong. However Iran can uproot and suppress rebels in less than 24 hours if we send our troops to the country. Currently Iranian army or the forces of Islamic Revolution Guards Corps (IRGC) don’t have military presence in Syria and all the reports on this subject are false and baseless.” Seyyed Hossein Naghavi Hosseini remarked.

He also accused “foreign backed” terrorists of making foreign governments against Islamic Republic by saying: “We believe the foreign backed terrorists groups who are fighting with people of Syria are trying hard to make Western countries against Iran’s policies. These terrorists cannot achieve their goals in Syria while the people of this country are in favor of Syrian government.”

Iran has reportedly dispatched members of IRGC to help the governmental army to stop rebels trying to topple the Syrian government. A number of IRGC forces have been arrested by rebels in Syria but the officials of Iranian government usually decline the linking between these officers with IRGC.

Islamic Republic is the only ally of Syrian government in the Middle East region. Russia and China are the other supporters of Bashar al-Assad regime. The two countries have vetoed United Nations resolutions aimed to oust Bashar al-Assad for several times.