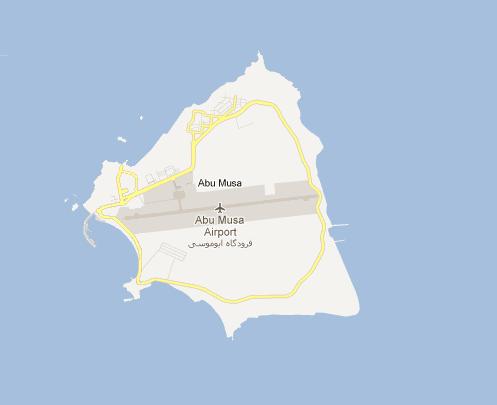 Abu Musa is the name of a disputed island between Iran and Emirates. During the recent years, Emirates has repeatedly claimed the ownership of this island, but Iranian officials reject the claims. Iranians have decided to develop a new computer game named “Abu Musa” to insist on their rights for managing the small land.

Amir Mohammad Rezaei, Iranian game designer, has developed this video game. Iran National Foundation of Computer Games has also supported him to complete the work. Demo of this computer game has been released recently. Accordingly, the player must manage the resources of Abu Musa Island. At the beginning, the user will be able to utilize a fraction of current resources of Abu Musa, but player can increase the available resources by applying right managements and investments.

The game is in Persian, and will be officially released in upcoming “Persian Gulf Festival” of Islamic Republic. Behrouz Minaei, managing director of Iran National Foundation of Computer Games, says Iran aims to deliver its message to all countries by developing similar video games in different languages.

This is the first video game developed by Iranians regarding Abu Musa’s case. The officials of Emirates have not yet responded to this development. Abu Musa is an island in the eastern Persian Gulf, which is part of Hormozgan province. It is part of a six-island archipelago near the entrance to the Strait of Hormuz. The sovereignty of Iran on Abu Musa has been disputed by UAE.