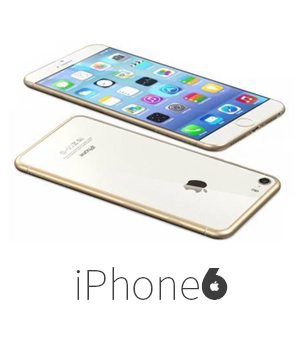 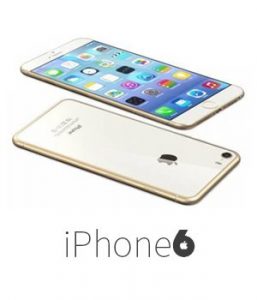 The rumour mill is working overtime as excitement builds over exactly when – and what – is in store when the iPhone 6 is released later in the year. Despite recent reports suggesting that Apple will announce their new product on September 9th at a special event, some think that the long awaited handset could be on the shelves as early as the end of this month.

According to some reports, two different models will be released within a couple of weeks of each other, the first with a standard 4.7 inch screen and the latter with a larger screen measuring 5.5 inches.

This apparent leak cannot be independently verified, but it’s most certainly feasible as Apple looks to move in on Samsung – their bitter rivals – territory.

The new A8 chip will improve user experience by rendering graphics at a much faster rate than the iPhone 5, and wireless connectivity is also set to substantially improve, however, you would expect the pioneering manufacturer to bring something completely new to the table for this model.

The phone will certainly be a lot thinner than its predecessors, but also promises to be a lot more resistant to concrete floors, which will please so many of us.

This launch is hardly make or break for the tech giant – they remain streets ahead in the desktop, tablet and laptop world for those with creative requirements, but they need to make a massive statement with the iPhone 6, that’s for sure.