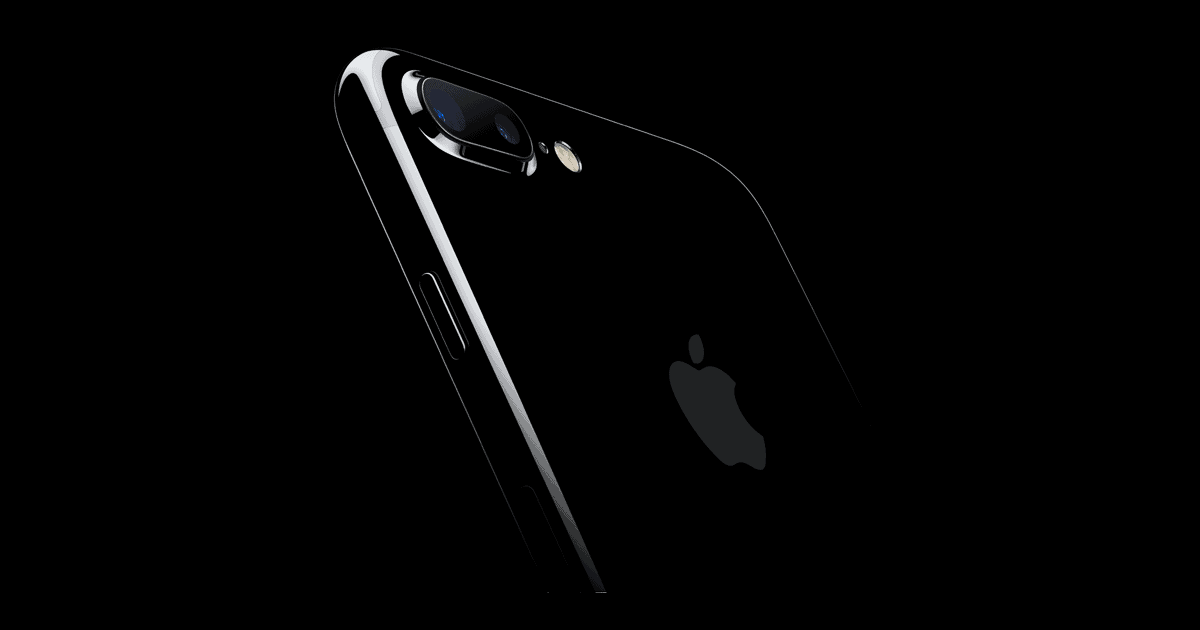 Owning an iPhone or iPad is a giveaway that you are a high earner, according to a new economic study.

If you have an iPhone in your pocket or bag, then there’s an almost 70% chance that you are in the top 25% of earners.

Owning an iPad is not so conclusive – there’s only a two out of three chance you are in the top 25% of earners.

The data comes from a study by the University of Chicago and the National Bureau of Economic Research in the States.

They research looked at how lifestyle reflected income.

You’re rich if you shop with Apple

The study has run for nearly three decades. In the 1990s, the best way to determine income was if you bought posh mustard or not. Now, the indicator has moved on to the technology brands you opt for.

The researchers point out that iPhones have always been pricey, while phones on Google’s Android operating system tend to be cheaper.

The team does not pinpoint if having the latest iPhone or simply any iPhone classifies you as rich, but the flagship model iPhone X costs from £999, so is beyond the financial reach of many ordinary wage earners.

The cheapest iPhone retails for £699.

In the UK, nearly 52% of smartphones are iPhones– but worldwide the figure is closer to 15%.

Study authors Marianne Bertrand and Emir Kamenica are convinced that buying an Apple gadget is a sure-fire symbol of wealth.

“Knowing whether someone owns an iPad in 2016 allows us to guess correctly whether the person is in the top or bottom income quartile 69% of the time,” they said.

“Across all years in our data, no individual brand is as predictive of being high-income as owning an Apple iPhone in 2016.

“We measure cultural distance between two groups as the ability to infer an individual’s group based on his or her (i) media consumption, (ii) consumer behaviour, (iii) time use, or (iv) social attitudes.”

Consumer attitudes have changed over the years of the survey. Buying Grey Poupon Dijon mustard showed you were wealthy. Then it became buying a Kodak camera before shifting to Apple iPhones and iPad tablets.