How Billionaires Get A Thrill For Spending All That Cash 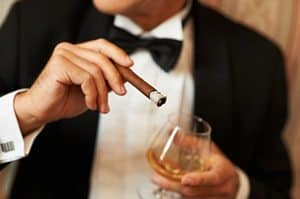 If you are so rich you have more money than you can possibly ever spend, what pet projects or hobbies do you put your cash into?

Billionaires have so much cash that luxury holidays, top of the range cars and designer clothes are just everyday items.

To add that little spice to their life, they have to find some more outlandish ways to spend their cash.

Here’s how a few of them do it:

You can’t really blame them from getting involved in what some people would consider barmy projects.

Even billionaires need some fun and thrills in their lives and you can only sit on a multi-million pound yacht or your own private Caribbean sun-drenched paradise for so long without getting bored.

Art At The Heart Of Amazon’s New Online Gallery