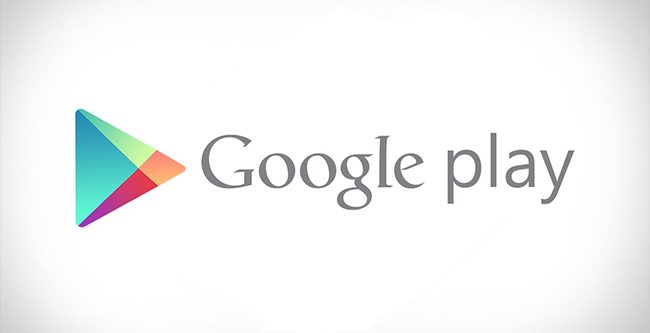 Apps are being created for Android phones which have been coded to mine virtual coins, two separate security firms have discovered apps seeded with the coding required to steal coins such as Dogecoin and Casinocoin. These apps have been downloaded millions of times.

The apps in question are ‘Songs’ and ‘Prized’, the former has been downloaded over a million times and is particularly popular in Spain and other countries on the continent. The apps run down battery power extremely quickly on phones as they are able to gain more virtual coins by essentially stealing power. The more power a computer has, the more mining it can do and the more coins can be gained.

Users of the apps in question – and there are likely to be many more within Google Play that have not yet been discovered- will find that as well as their battery power being drained, their data allowance will be used up extremely quickly too. This is because of the level of data being sent back and forth between the server and the phone.

One of the companies responsible for mining through the malicious apps has accumulated thousands of Dogecoins. These virtual Dogecoins are then swapped for Bitcoin, one of which is currently worth £337.

Currently the research has only discovered a few apps with this capability and coding, however with the lack of regulation on the GP store and the volume of apps being released every week, there is a very high probability that there are many more apps created to achieve the same thing.

Google have not yet commented on this discovery.