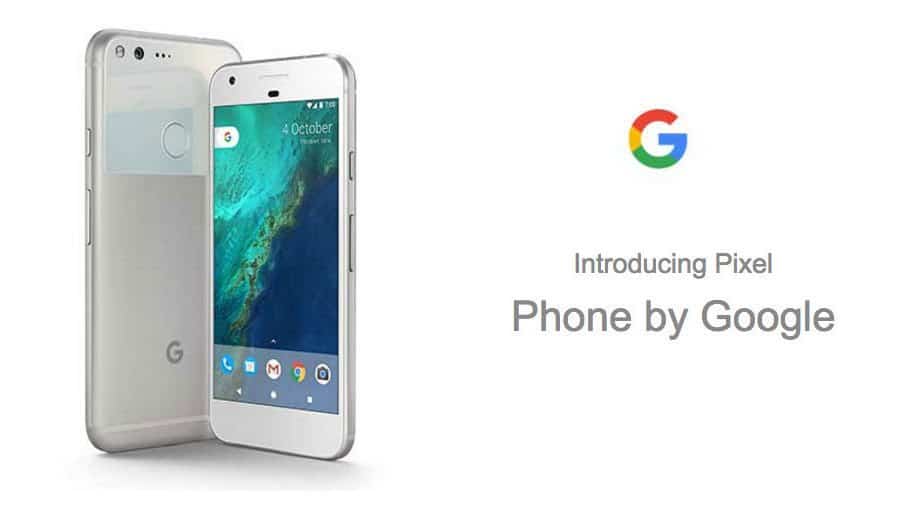 Google is muscling in on the iPhone market with the launch of two new smartphones.

Competing in price, looks and performance, Google Pixel blasted on to the scene at a Google product unveiling to technology journalists and bloggers.

Pixel is a cutting edge replacement for the Nexus phone range.

At the heart of the smartphones is Google Assistant – a voice activated virtual assistant like Apple’s Siri.

The assistant is more like artificial intelligence than Siri as the phone user can hold a conversation with the device without having to type commands or instructions on the screen.

The underlying software drags responses from Google’s Knowledge Graph, which is a sophisticated fact checker based on billions of pieces of information built up over years of online usage.

Chatting is also a breeze through Allo, a closed network of friends or contacts. Google’s Duo app is also loaded for video chat.

Pixel comes in two sizes – the specifications are similar for both, but the XL has a slightly larger screen size at 5.5 inches compared with 5 inches for the standard model.

Google claims the built-in camera is an industry ‘best ever’ with 12.3 megapixels.

The case is aluminium and glass in silver, black or blue.

One key difference between the Pixel and other smartphones is battery life and charging.

Google says the battery lasts up to seven hours on a 15-minute fast charge.

Other products at the launch included a virtual reality headset Daydream View. Pixel clips into the headset as a display screen that automatically flips to VR when detected.

The VR set is likely to cost £69 when available in the shops before Christmas.

Google Home is also green flagged for release. Home is a smart speaker patched into Google Assistant for independent use away from Pixel.

Home can control home appliances from a voice application – and remotely when linked to Pixel.

The speaker also plays music from a range of apps.

Home is seen as a direct rival to Amazon’s Echo – which was relaunched a few weeks ago.

A new 4k Chromecast will pair with Home, but do not expect to see the devices outside the US until next year.

What does the New Google mean for technology competitors? it’s a leap from providing online services for hardware made by other companies to becoming a hardware provider, but only time will tell who will win the fight for survival – Google, Apple or Amazon.