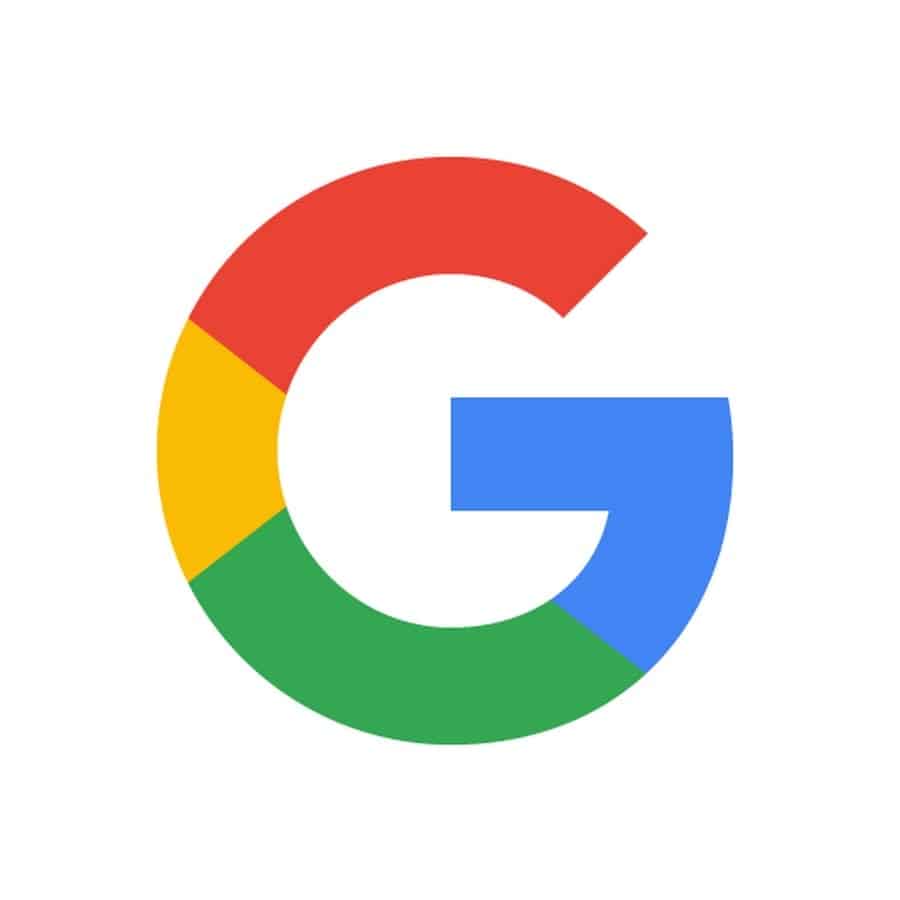 Google is facing a legal challenge over alleged secret data capture after bypassing privacy settings on the Apple iPhone.

Campaign group Google You Owe Us is claiming £3.2 billion in damages from the company by claiming Google hacked the Safari browser on the smartphones.

They say as a result personal data including race, physical and mental health, political leanings, sexuality, social class, financial, shopping habits and location information was collected to build profiles for advertisers to target.

This allegedly happened between August 2011 and February 2012 and impacted 4.4 million iPhone users.

Campaigners want the company to pay each user around £750 in compensation and are taking Google to London’s High Court to press home their case.

Tomlinson added that the data was gathered by “clandestine tracking and collation” of browsing on the iPhone known as the ‘Safari Workaround’.

Google has already paid $39.5 million to settle claims in the US relating to the workaround.

The company was also fined $22.5 million by the US Federal Trade Commission in 2012 and forced to pay millions more to 38 US states.

“I believe that what Google did was quite simply against the law,” said Tomlinson.

Case should be dismissed, says Google

“Their actions have affected millions in England and Wales and we’ll be asking the judge to ensure they are held to account in our courts.”

In response, Google argues the action is unfounded and the claim has no chance of succeeding.

Tom Price, communications director for Google UK said: “The privacy and security of our users is extremely important to us. This case relates to events that took place over six years ago and that we addressed at the time.

“We believe it has no merit and should be dismissed. We’ve filed evidence in support of that view and look forward to making our case in court.”

Lawyers for the company say Lloyd has no legal standing to take on the case on behalf of millions of others who have not given their permission nor complained about the alleged misuse of their data.