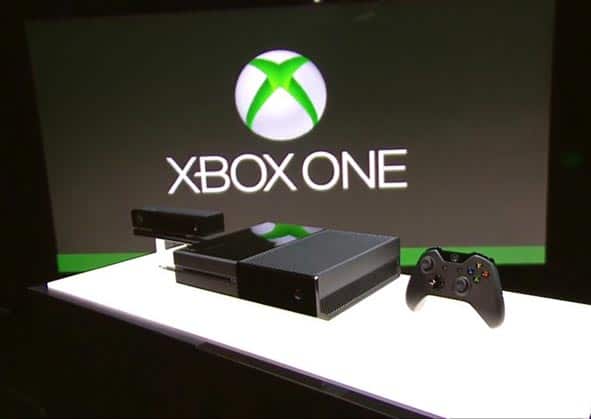 Microsoft is bending to vocal disquiet from gamers concerned over licensing and playing restrictions on the new Xbox One games console.

The software giant had wanted to make the Xbox One an ‘always on’ internet service with digital downloads that gamers were limited to sell or share.

Microsoft has designed the Xbox One as box to please everyone – with the power to play the latest games and the capability of watching TV and movies online.

However, instead of meaning something to everyone, the idea of being locked inside the Microsoft walled garden stirred up protests from gamers worldwide.

The new licensing and online sharing system would mean limits on who gamers could let borrow their disks and would stop many trading unwanted games by selling through stores or online.

To compensate, Microsoft imagined an online download library and a strict licensing strategy.

But trying to lock the market inside a Microsoft controlled domain was a step too far for many.

Forums, gaming sites and the media were overflowing with reports of angry consumers.

So Microsoft has backed down.

To match the new Sony PlayStation 4, Xbox One will have no restrictions on selling and sharing games that are still available on disk.

Don Mattrick, president of Microsoft’s interactive entertainment business tried to make the best of a bad situation by posting a blog telling games their opinion was important to the company.

“Everyone has said how much they want to keep games on disk and the freedom to play offline,” he said.

“People want to access their games on an account from anywhere in the world as well, so we will make sure that customers can still lend, share and sell their games whenever they want to whoever they want.

“You have spoken. We listened and understand you want the best of disks and digital downloads combined.”

The Xbox One upset is the second major customer service goof by Microsoft in recent months.

The strength of feeling against Microsoft’s revamped Xbox One was so strong that the hashtag hashtag #Xbox180 – representing the company’s U-turn – trended on Twitter.

The company had to issue a major rehash of the new Windows 8 software after users complained the tiled screens took away their familiar desktop and Start button.

The design gaffe was so poorly received by consumers that sales of computers with the Windows operating system slumped by 14% in the first three months of 2013, according to retail research firm IDC.

F1 Gets Tired And Emotional Over Mercedes Test