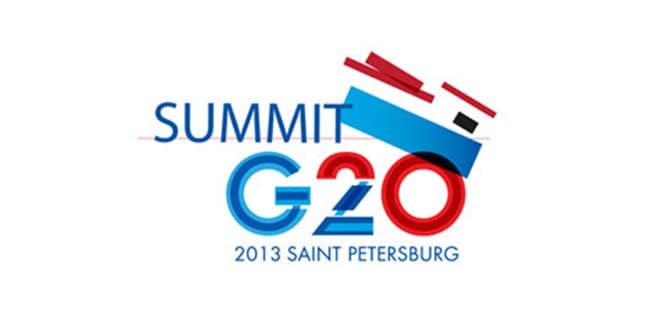 The Group of 20 concluded their meeting in St. Petersburg, Russia with promising developments in terms of strengthening the global economy.

The G20 are a body of representatives from 19 nations from across the world and the European Union. Since the global economic crisis in 2008 annual meetings have been held in order to collaborate to increase economic health.

Headway was made for a number of different pressing topics such as fairer taxation. In order to prevent legally avoiding tax, a database will be set up. This database will be ready by 2015 and will be shared by all members of the G20 so that in theory, there will be nowhere for tax evaders to hide.

Another heavily discussed topic at the summit was the issue of youth unemployment and stimulating economic growth. The majority of participating countries felt that this was crucial to achieving overall global prosperity.

In order to stimulate growth, the topic of free and open trade was discussed in order to work toward removing restrictions that limit this.

On the contrary, a topic that was not the centre of attention was the EU. The G20 members unanimously agreed that the EU had fulfilled their obligation from the previous and that majority of the nations within the European Union were, in fact, recovering well.

Although this topic was not on the official agenda, the pressing issue of the Syrian crisis had to be addressed.

International discussions have been ongoing on military intervention in Syria after the use of chemical weapons in the village of Ghouta.

The two main participants in this discussion has been the United States and Russia, who were both present at the G20. The growing tension between the two leaders was apparent during their greeting. During the meeting, both parties stated their opposing views.

With the exception of France, the countries representatives have agreed with Russian president Vladimir Putin by voicing their opposition to military action in Syria.

Many think that it would do more harm than it would do good while others believe that many countries have their own internal issues to face before being able to intrude into another nations affairs.

The European Union’s stance on the matter was that although it may seem unlikely at this point, a political solution is still possible and is the best course of action.

In addition to the entire EU, to little surprise, members of the BRICS group we’re also in agreement with Russia’s stance on the matter.

The Senate are scheduled to meet and decide on the course of action for Syria later this week.