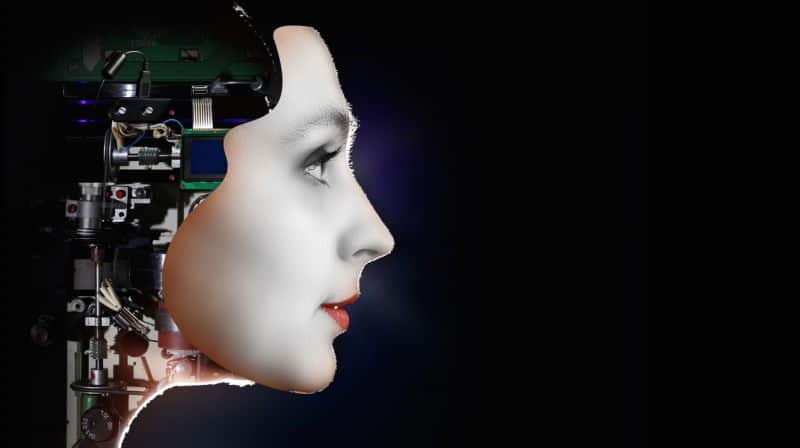 Humans will eventually merge with machines as another life form similar to robots – and it’s likely that any intelligent aliens have already done so, says a leading astronomer hunting for extra-terrestrial life.

Seth Shostak, of SETI – the Search for Extra-Terrestrial Intelligence – believes that humans will inevitably link with host machines.

He believes artificial intelligence is the next step in human evolution, and that life forms on other planets have already developed the capability as they strive for perfection.

Speaking at the Dent: Space conference in San Francisco, Shostak argued that once man had invested machines, the technological progress of humans would end with a singularity where machines would dominate.

He explained that machines kept improving, giving the development of transistor radios and TV going digital and computers morphing into tablets and now smartphones as examples.

People will merge with machines

“Any society that invents radio, so we can hear them, within a few centuries, they’ve invented their successors. And I think that’s important, because the successors are machines,” he said.

Then people will merge with machines. It’ll be building a horse and cart, he said.

“You put it in a horse to get a faster horse. Soon you say, let’s get rid of the horse part and just build a Maserati,” said Shostak.

Shostak was also asked where aliens are likely to exist.

“We continue to look in the directions of star systems that we think have habitable words, that have planets where biology could cook up and eventually turn into something clever like us but I don’t think it’s going to be that way,” he said.

“Maybe what we ought to do is look at places on the sky that connect two places where there is a lot of energy where scientists could intercept signals.

“This is my message. We’re looking for analogues of ourselves, but I don’t know that we will find any. I’m willing to bet we won’t.”