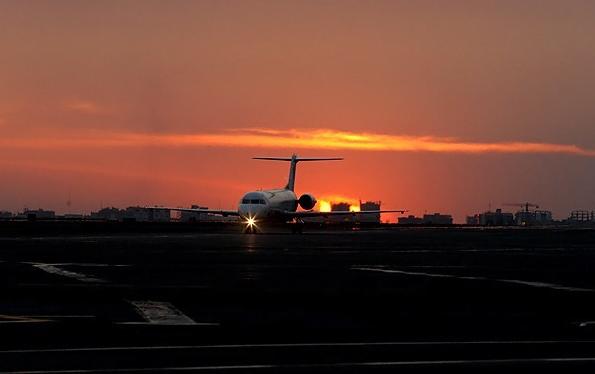 Mohammad Rasoulinejad, managing director of the Iranian Airports Company, says five new airports are going to be built in country by the end of current Persian year. The new airports will be located in Gonabad, Torbat Heydarieh, Saghez, Boroujerd and Salafchegan Qom.

“Last week, the Iranians government passed new regulations governing the conditions of opening new airports in country. The new bylaw will be put in action by Iranian Airports Company in cooperation with governmental organizations. Also the process of obtaining necessary documents and certifications for building new airports has been cut significantly in the new plan.” Mohammad Rasoulinejad said on Wednesday.

“We have received numerous applications for opening new airports in different cities and provinces. Members of parliament are submitting their requests on behalf of people. However, we cannot accept and approve all suggested plans due to several reasons. We will publish the full details in this regard in next few weeks.” Mohammad Rasoulinejad added.

Rasoulinejad also went on to highlight the securities needed to be provided by host cities for operations of airports. “It’s very important for cities to provide high level of securities for their airports. Armed forces are not that much active in several cities and this has limited us in issuing the necessary certifications for such regions.”