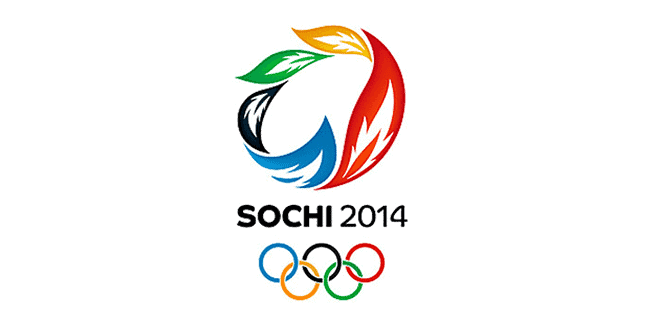 The Winter Olympics has finally come to a humorous close and the final medal count is in.

As some of you may recall the Sochi Olympics got off on the wrong foot when the 8th ring in the logo did not open as it was meant to, however, in an effort to redeem the embarrassment the closing ceremony spoofed its mistake. It seemed to have worked as the global audience enjoyed the witty close.

The winning countries are all on their way home with big smiles on their faces, but the biggest winner by a landslide were the hosts themselves.

The Russian teams took home a whopping 33 medals claiming medals, 13 of which were in the top spot, in a range of categories such as Figure Skating, Cross-country Skiing, Snowboarding and Speed Skating.

Following in as the second biggest winner of the games was the United States with a total of 28 medals. They took home 9 gold medals, 7 silver and 12 bronze. The Americans performed the best at Freestyle Skiing which was the origin of 7 of their 28 wins.

In third place was the Norwegians who have brought home a total of 26 medals, 11 of them in a bright and shiny gold.

Surprisingly, the Australians only won 3 medals during the entire tournament which consisted of 2 silver medals and one bronze in two categories, Freestyle Skiing and Snowboarding.

In last place was Kazakhstan with 1 bronze medal in Figure Skating although they were not the only country to take home a single medal.

Croatia and Slovakia joined Kazak ranks bringing home a silver medal in Alpine Skiing and a gold medal in the Biathlon, respectively.

Canada performed quite well during the games with a win in the wildly competitive, semi-final, face off with the US. They continued on to beat the Swedes taking home the gold medal for Ice Hockey, which was a medal they were quite proud to win.

However, for the total tally the Canadians lost out by one medal to Norway bringing home a total of 25 medals.

The Chinese, who are usually quite competitive, only took home 9 medals 6 of which were in Short Track. They may not have big numbers, but China have 3 gold medals, a feat not many countries can say they accomplished.

Here is a complete medal tally:

The next Olympic Games will be held in Rio de Janeiro, Brazil in the summer of 2016.