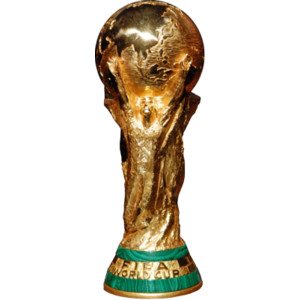 FIFA today made public an amount of the report into corruption surrounding the bidding processes for the 2018 and 2022 World Cup events. Less than four hours later, the man who carried out the investigations has publicly declared the report to be “materially incomplete” and has “erroneous representations” surrounding the facts and the conclusions.

The statement from Michael Garcia, the lawyer who compiled the 42-page document, is yet another bizarre and damaging moment in the recent history of football’s governing body.

There was widespread amusement that the English FA – who asked for transparency in the bidding process from day one – were accused of illegitimately attempting to gain votes to stage the 2018 competition, yet Russia and in particular Qatar were cleared of any wrongdoing. The report lost an element of credibility among those who have studied the case over the last two years, with one analyst describing the report as “nothing more than an extension of the cover-up.”

FIFA released the document in the hope that a line would be drawn under the corruption allegations made specifically against Qatar’s hosting of the 2022 tournament, but the statement from Garcia will undoubtedly re-open the debate.

Qatar has struggled to win approval from football fans with their environmentally unfriendly air-conditioned stadia plans, or their hope that the summer spectacle can be moved to winter, thus disrupting the national football season which, to most fans, players and TV stations, represents something of far greater value than the international tournament these days anyway.