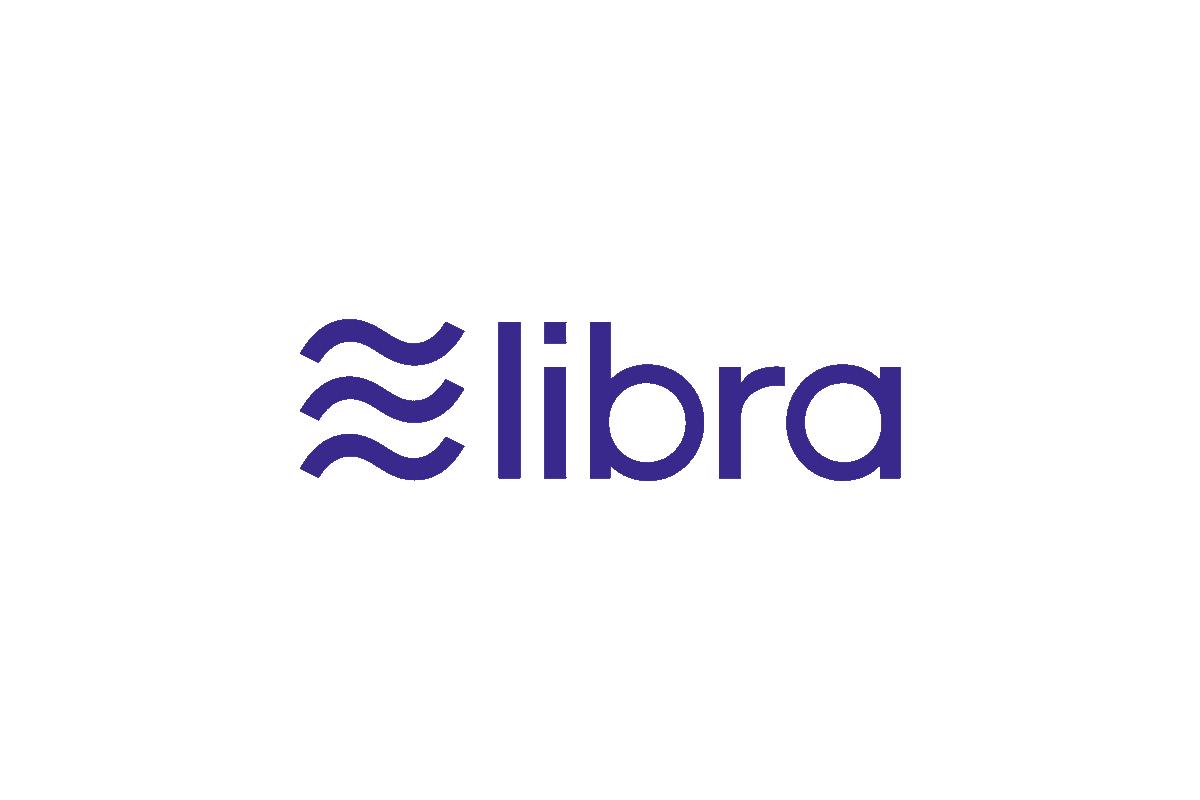 Facebook has revealed plans to launch a new cryptocurrency next year that the social media giant hopes will take the world by storm – but many consider the project pointless.

Facebook is joining a consortium of big brands who will all play a part in managing the payment system dubbed Libra.

The currency will be independently managed and backed by real assets, but will only exist in a digital format.

The social media network says Facebook users will buy the coin and put them in a digital wallet called Calibra for safe-keeping.

Libra can then be sent to other users over the Facebook, WhatsApp and Messenger networks.

Aimed at the unbanked

The service is designed to be low cost, although Facebook will take a ‘small’ slice of each transaction.

Facebook will team with several other organisations to run the service, including:

Facebook explains Libra is targeted at the world’s 1.7 billion unbanked adults who have no access to money transfers or online shopping.

Many critics are concerned that Facebook already has a dodgy data protection record and that money laundering rules and financial regulation will make even worse.

“You will send your Libra to other users as easily and instantly as you might send a text message,” said Facebook.

“In time, we hope to offer additional services for people and businesses, such as paying bills with the push of a button, buying a cup of coffee with the scan of a code, or riding your local public transit without needing to carry cash or a metro pass.”

US financial regulators have already cleared Libra for next year’s launch, but other countries, such as the UK and India and not so sure.

This begs the question why not transfer money online through existing payment services in these currencies rather than risk losing on switching between them and Libra?

Facebook has pledged to replace any hacked or stolen Libra to reassure users and hopes the service will take off in countries where people have smartphones but no bank or internet services.