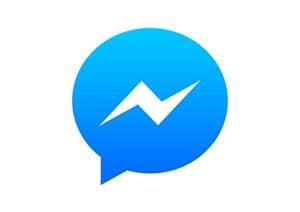 Facebook has reported that its relatively new messenger app has more than doubled in users since April this year. Back then they boasted 200 million worldwide users, this number now sits at 500 million.

Of course, the fact that they forced users to download the app in order to be able send messages via the original smart device app perhaps helped them get the numbers up, but since directing users to download the additional app since 2011, Facebook would very likely deem the service to be a success thus far.

Having finalised the deal for WhatsApp in October for $22 billion, Facebook now own outright the two major messaging services operating in 2014, and with WhatsApp now approaching 700 million users, the social media giant can boast to currently providing messaging services for over 1 billion people globally.

Facebook has previously attempted to launch apps to compliment the usual platform, however, unlike the messenger contribution, with these attempts – such as a couple of direct reproductions of popular photo sharing platform Snapchat – there was a choice for users, and they chose not to download.

Founder and Chief Executive, Mark Zuckerberg, was widely criticised by users who condemned his actions of forcing the download. This was reflected in an App Store rating to one star for the messenger app.

Facebook have previously been accused of abusing their position of privilege in relation to targeted marketing and information gathering and sharing.