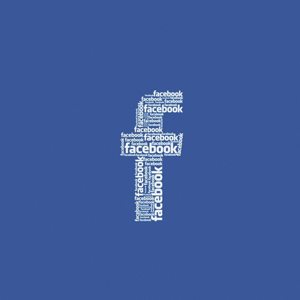 Facebook launched a new messaging app named ‘Slingshot’ by accident on the Apple App Store yesterday, pulling it almost immediately, but not before it was downloaded by hundreds of users.

The app which bares more than just a passing resemblance to Snapchat, is to be released properly within the next month, and it represents the second time Facebook has attempted to move in on Snapchat territory. The initial photo messaging app with the Snapchat platform was called ‘Poke’, but it wasn’t received well, and was withdrawn from app stores in May having failed to set the world alight.

Screenshots have surfaced of the Slingshot app which show an interface with minimal features, it would also appear that the requirement is to reply to the message before reading it, to enable it to be opened. Although this is currently un-confirmed, if true it would seem an extremely odd choice of feature for an app that is hoped will make an imprint on the continued popularity of Snapchat among teens.

Facebook is attempting to grow its mobile empire as many features of the social network site are separated to create singular apps. The Facebook messaging service has been surprisingly popular despite the continued increase in downloads of Whats App – a messaging service purchased by Facebook at the beginning of the year.

The social network giant has also launched a news app named ‘Paper’, although so far this is only available in the US.

In the same week as the apparent accidental announcement of their intention to attempt to de-throne Snapchat, Facebook has also announced that the president of PayPal, David Marcus, will be coming in to take control of mobile expansion.

It is thought that Mr Marcus will be able to provide Facebook with the necessary insider knowledge required to give their intention to launch a money transfer service a big boost.

The company is currently under review in Ireland as it applies for approval to become an “e-money” institution, and if successfully accepted, it will join Google in being ready to launch a platform in a sector that has seen substantial growth in the last two years.

There is still the unfortunate dark cloud of misuse of private information hanging over the corporation, and with trust and integrity being paramount to the success of any kind of financial venture, whether Facebook can make a seriously credible attempt at moving into payments remains to be seen.