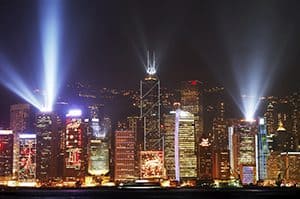 In research compiled by Savills and released this week, London has once again come out on top as the most expensive city in the world to live in. This marks a significant increase in living costs since the global financial crisis of 2008, when London was only fifth in the league table.

Here’s the lowdown on the most expensive 10: 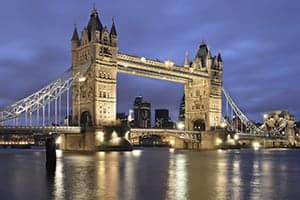 Renowned across the world, probably the most desirable city to live in amongst foreigners who have never been there. Because of the unrivalled history, architecture and underlying current of creativity, London does appeal to people from all four corners of the globe. Its appeal has sadly led to a slight loss of identity now, and many traditional Londoners report witnessing a change over the last 20 years which has led to their beloved city becoming almost unrecognisable.

The businessman’s playground, Hong Kong has flourished after its initial woes when being handed back to China by the British. Every company wants to be there, and although the price of a beer is more than $8 in most bars, the lifestyle options for those that wish to let their hair down after a hard day’s work can’t be bettered by any other cities in the same mould. 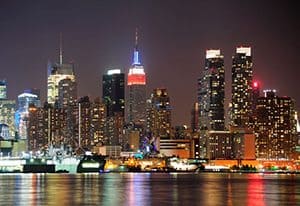 Start spreading the news, New York, in a similar way to London will always have history and character on its side, as well as the most desirable addresses in the world. New York is the city that never sleeps (despite other copyists attempting to claim the same title), and from the Boroughs to Manhattan, if you want to be a part of something special, you have to pay for it. Although fast food is very cheap, presumably why over 50% of New Yorkers are overweight or obese. 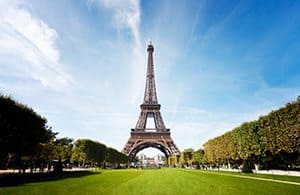 All the cool kids flock to Paris, although with their reluctance to speak anything other than their native tongue, Parisiens have managed to keep their city largely to themselves in comparison with other globally attractive destinations. Fashionistas and artists flock to Paris at certain times of the year, meaning that the city is constantly in the global spotlight and prices can be comfortably held at the higher end of the scale, although the French capital has fallen two places since 2008. Tokyo is home to over 13 million people, and its bustling streets are filled at pretty much every time of day. While certain districts, restaurants and bars are certainly expensive. Dining needn’t cost the Earth, as many local restaurants are insanely cheap. Property is expensive, and not necessarily seen as being a wise investment due to the lack of redevelopment – not to mention the earthquake potential. 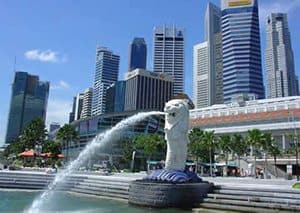 Since being granted independence by the British Empire in 1963, Singapore has developed very quickly, attracting a multi-cultural and diverse population (although 75% are Chinese). As a major player in Asia, the capital is seen as a business hub to rival Hong Kong, and inflation and general cost of living reflect that. 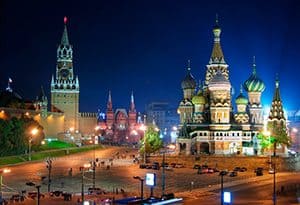 Not top of most people’s list for desirable destinations, Moscow hardly has the pulling power of some more tropical and affluent options globally. And despite the relative poverty across a vast percentage of Russia, in Moscow the rich are in control. With the highest concentration of top-end sports cars anywhere in the world, the Russian oil magnates and playboys remain loyal to their capital, although it’s certainly not a particularly expat-friendly city. 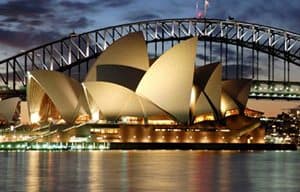 Australia’s number one city is certainly not cheap to live in, and with the average wage being relatively low in comparison with other cities, Sydney is perhaps best as a place to visit while travelling. That said, with a great job and enough money, who wouldn’t want to experience the lifestyle offered by the energetic, fast-paced city? Although it could take a few lessons in humility, Dubai is still a great place to live. Many are put off by its incessant and habitual tendency to try and say it is the best at everything or the biggest. Relax, it’s certainly nowhere near the best. But it has a thriving expat community, a great climate and plenty of social options for people of all ages. Yes, it’s expensive, but it’s all relative. Wages are higher and tax-free so you expect to pay a bit more for your gin & tonic. Petrol is really cheap and cigarettes may as well be free. 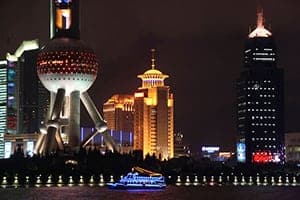 The Chinese capital is the most populated city in the world, and it sneaks into the top 10 having been 11th last year. China is growing in stature globally day by day. Big businesses are flocking to the largely untapped Chinese market as the formerly restrictive state starts to realize the value in attracting global business to its shores. Expect Shanghai, Beijing and Shenzhen to feature prominently in the top 10 in the next 10 years.