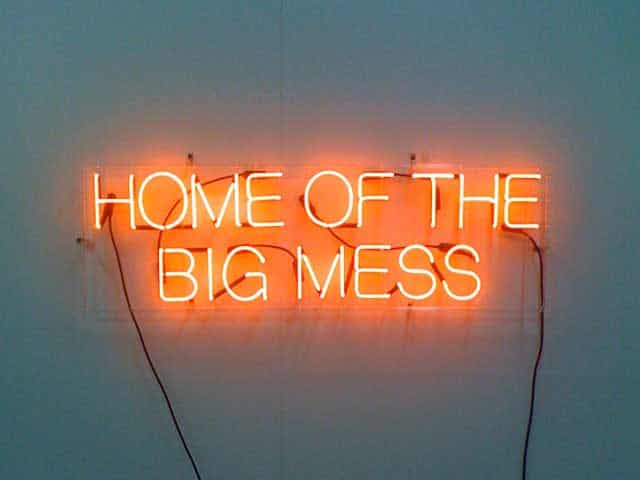 Britain’s biggest companies are in such a financial mess over their gold-plated pensions that many cannot afford to pay-out on the promises they have made to retirement savers.

Company final salary pensions are already facing a £500 billion black hole with FTSE100 companies struggling to make up a ballooning deficit forecast to triple over the next three years.

Accountants have few options about how to reduce the deficits:

As a retirement saver, the options are more difficult:

Savers who take the golden goodbye must reinvest the cash in another pension or, if they are expats, they can decide to switch their fund offshore to a Qualifying Recognised Overseas Pension Scheme (QROPS).

How long the chance of moving a final salary pension to a QROPS remains unknown.

Politicians may turn off tap

Politicians might turn the tap off for final salary transfers as they view the drain on company pensions is increasing rather than helping solve their deficit problems.

Any expat with a UK onshore pension of £30,000 or more must take professional advice before moving the cash to another scheme.

UK regulators insist qualified and experienced financial advisers must include a QROPS option if their client is already or mentions they may become an expat.

That means consulting a specialist IFA who not only understands the pros and cons of switching from a final salary pension to another scheme, but also one that has a good knowledge of offshore QROPS as well – and that’s a rare breed of pension adviser.