Economics Is A Cool Tool With A Dark Side 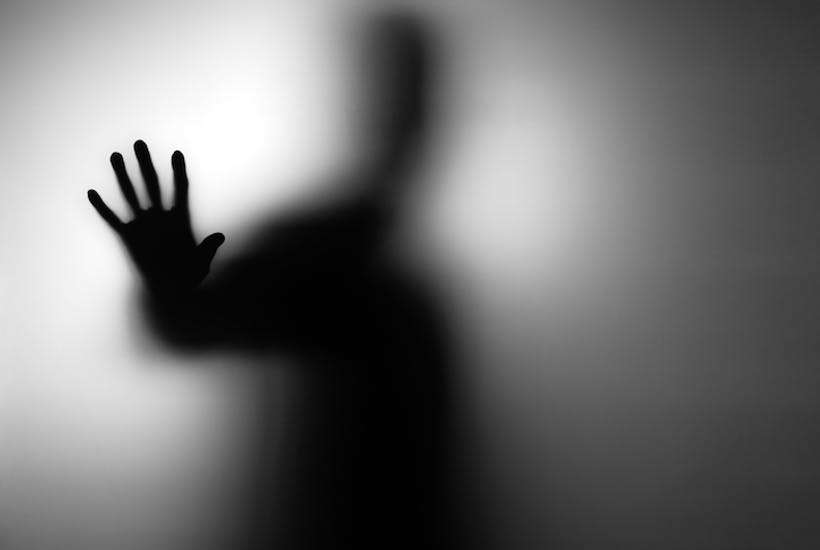 Economics gets a bad press but is really a cool tool for making sense of the world.

And those geeky people we love to hate and blame for life’s financial uncertainties get a lot of things right.

They run big business, the banks and much of the civil service.

Regardless of what you believe, the reality is more people in the world have been lifted out of poverty by economic free thinkers in recent decades than at any other time in history.

We may not be able to wipe poverty out, but we have made some serious inroads into the problem.

But there’s a dark side to economics – those arcane and shifty powers that encourage us to buy things we do not necessarily need or want.

Living in the shadows

Those living in this evil shadow are the behavioural economists.

They lurk in advertising and supermarket packaging, urging us to purchase stuff watching how you and I make economic decisions and then try to mimic that behaviour to shift products for the companies they work for.

Politicians favour behavioural economics as well. David Cameron was a big fan of nudge theory, as was US President Barak Obama.

Nudge theory advocates subtle changes to influence the behaviour a government or company wants to achieve.

The nudge is the stimulus that makes an individual more likely to take a course of action.

One experiment offered consumers a renewable energy option for their home electricity supply that saw a much bigger take-up when this was the default option on the list of energy source choices.

To some critics, nudge theory is a more palatable term for psychological manipulation or social engineering.

The father of nudge theory was Richard Thaler, who won a Nobel Prize for his research.

His work includes product placement in supermarkets to influence buying decisions, rewriting tax demands in a way that raised the UK government an extra £200 million in just one year and changed organ donation in the UK to a presumption that body parts will be used after death unless the donor opted out – a reversal of the previous system that saw a shortage of organs for waiting patients.