Does Anyone Understand The Nations League? 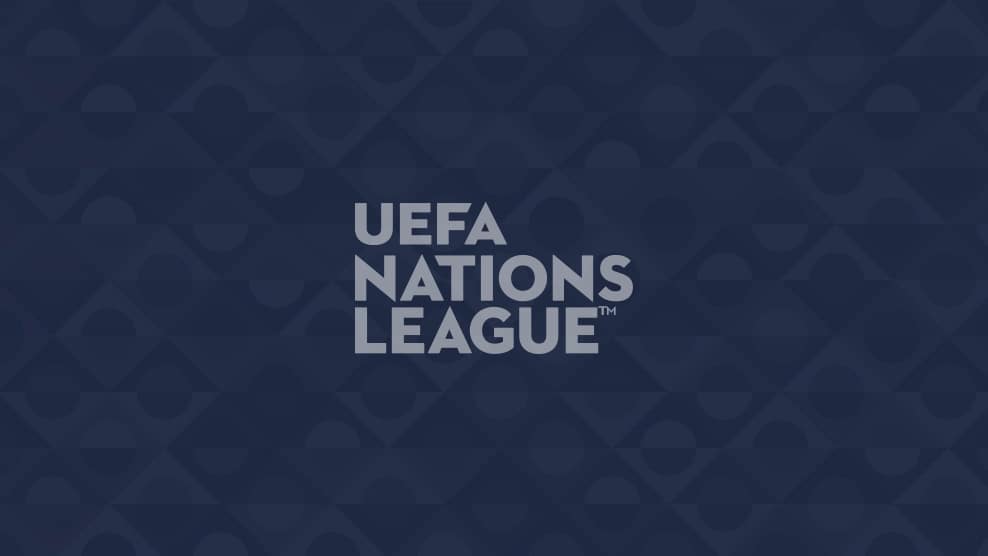 Europe’s footballers are going head to head with everything seemingly still to play for in the Nations League – but no one seems to understand what’s going on.

The plan was to drop an endless procession of unnecessary friendly international matches in favour of a competition that gave teams something to play for.

The plan is to make games more competitive, so more fans turn out for international matches, making them more relevant in the modern game as soccer drifts towards club domination.

But the qualifying rules are impenetrable to many fans who do not understand what’s going on and what results mean for their country.

As the teams line up over the next few days, much is at stake.

England, for example, could win the competition or face relegation from the top tier.

With only four group places decided, another 20 are to play for, but no one seems that excited.

So how does the Nations League work?

The 55 nations that belong to UEFA – European football’s governing body – are split into four tiers ( A to D) with four groups in each tier.

The team finishing top of each tier wins promotion, except Group A, which is already the highest tier, while the bottom-placed side is relegated.

The four countries winning the group stage then play a final next year to see who wins the competition.

Teams are ranked according to their international record, so the top ranked teams contest Group a, while the lowest play in Group D. This way, teams are expected to play against sides of equal ranking.