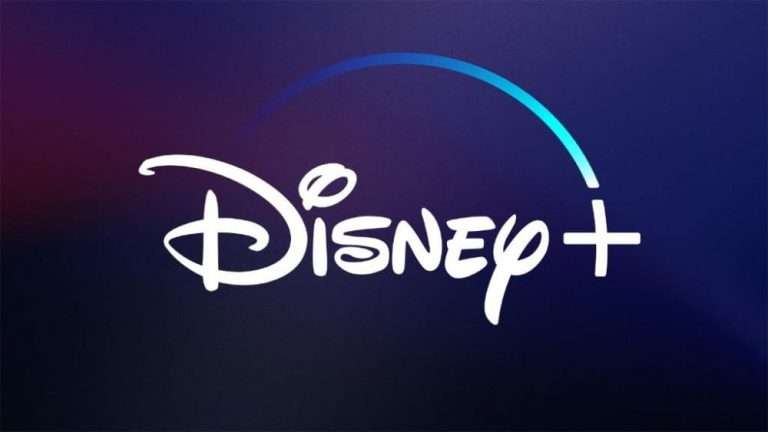 The Marvel universe is expanding at a terrific rate as owner Disney reveals the upcoming movies and TV shows fans can expect over the next two years.

The details were all revealed in a broad brush fashion at the California Comic Con.

And Disney seems set to fund the lifestyles of a huge number of the Hollywood faithful in a bid to win a ratings war against arch rival Netflix.

Disney is about to launch a subscription TV channel and to attract viewers needs top quality content.

A deal giving Netflix first bite at Marvel shows is being pulled to give the new Disney offering a chance.

Disney has made a series of big announcements throughout last week’s Comic Con.

These are among the shows and movies on the way for the Marvel Cinematic Universe are:

Meanwhile, HBO sneaked in with a Watchmen trailer that looks dark and sinister.

Rather than reprise the movie, the new Watchmen story draws on the original comic books but moves the story on past the end of the movie and introduces some new characters.

The show will air on HBO and Sky Atlantic in October.

The thinking in Hollywood seems to be that viewers can’t get enough of a good thing and you can’t get much better than a clutch of Marvel superheroes.