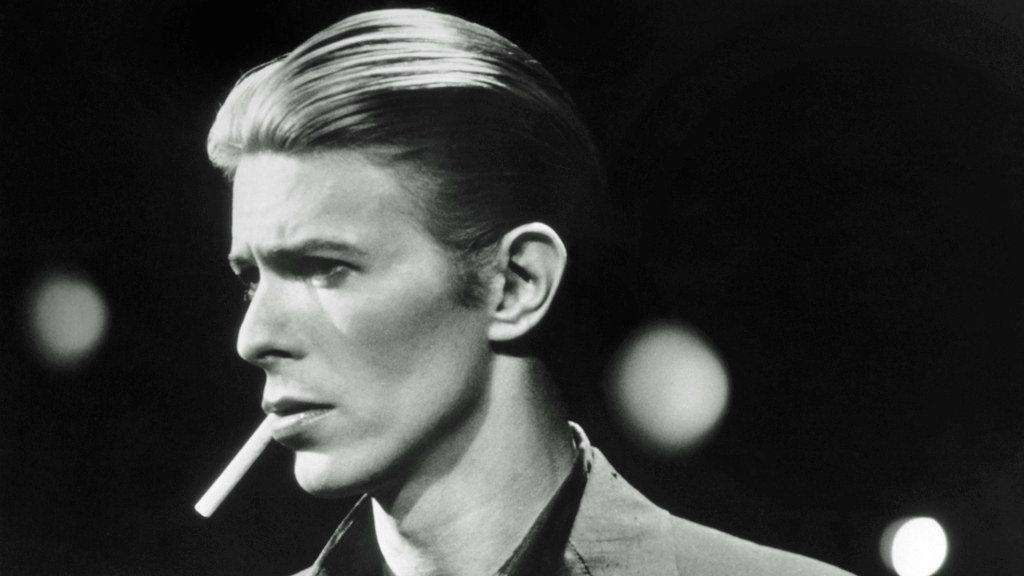 The world of pop music is still reeling from the news of the death of singer, actor and songwriter David Bowie from cancer at the age of 69.

The death of the Thin White Duke came as a shock as he had managed to keep his illness secret for more than a year throughout the production of his last album released only days before he died.

His passing was announced in a short social media message, which stated he ‘died peacefully surrounded by his family.”

His death was only 48 hours or so after he released his final album, called Blackstar, on his 69th birthday.

He spent years trying to break into the London music and arts scene after leaving design college.

His breakthrough came with the single Space Oddity in the 1960s, which triggered a career at the top of the entertainment business which spanned six decades.

After a lull in his music profile, his major platform to stardom was the album The Rise and Fall of Ziggy Stardust and the Spiders from Mars that propelled him into the limelight with a number of chart singles, such as Starman and Jean Genie.

He is said to have an estimated net worth of £135 million after selling 140 million albums worldwide.

In his expansive and often ground-breaking career, he issued more than 100 singles, 51 music videos and 25 studio albums.

Bowie also notched credits in 20 movies, such as Labyrinth and The Man Who Fell To Earth.

Many contemporaries lavished praise on Bowie for his innovation and dedication to his art.

The singer also took part in the first Live Aid concert in the 1980s and notched a personal success playing in front of a crowd of 200,000 adoring fans at the Glastonbury Festival in 2000.

Bowie’s continued success is rooted in his perpetual reinvention of himself as an artist across not only rock and pop but his flirtation with other music genres.

Bowie, born in 1947, lived in New York and was married to former super model Iman. He has two children – Duncan Jones and Alexandria Jones.