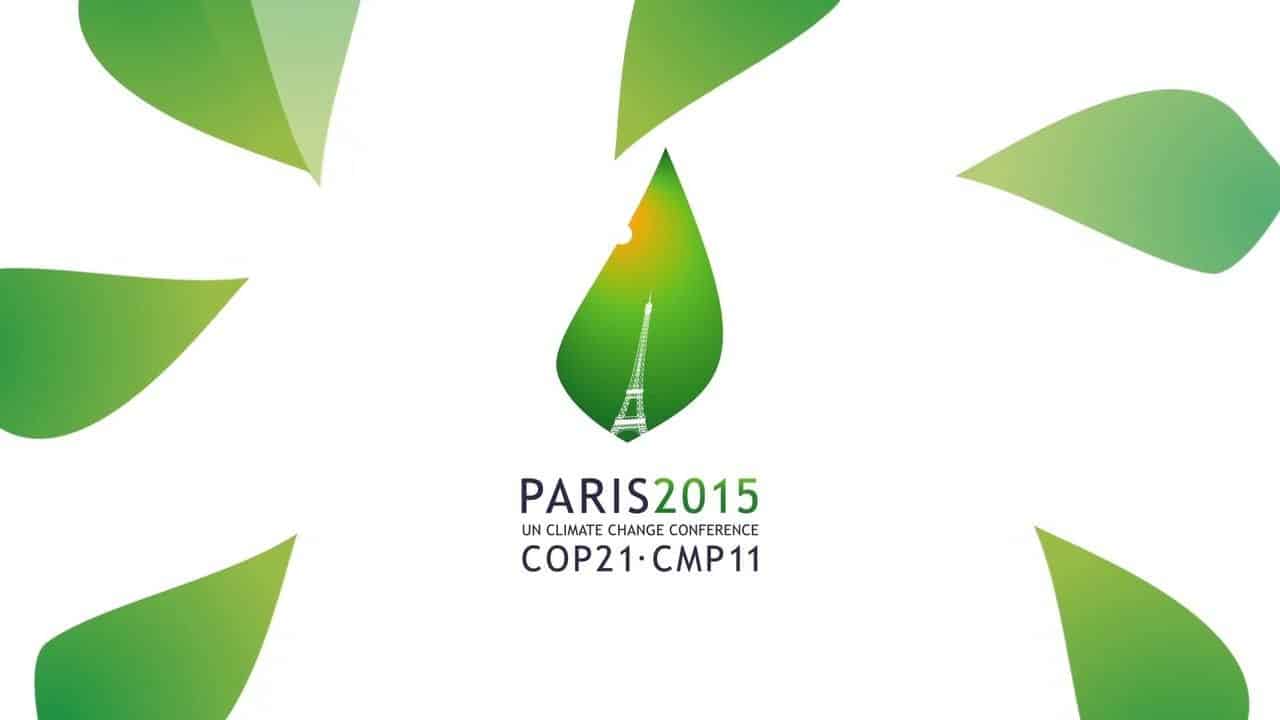 Climate change has suddenly become cool as leaders from 147 of the world’s countries met at the start of COP21 conference in Paris.

US President Barack Obama told the United Nations sponsored meeting that he hoped the negotiations would mark a turning point in the world’s attitude to limiting global warming.

He asked the assembled countries to reach a meaningful agreement as their deliberations would affect the lives of billions of living and unborn children.

The world has seen climate change conferences come and go like changing weather, but this one is different.

With 195 countries in attendance, just about every country recognised by the United Nations has turned up.

More than 40,000 delegates are meeting to thrash out the details of the deal.

This time, the US and China are putting aside their differences and objections to try to make a deal work.

The problem for the conference is not really tackling climate change – but who will do the job and who will pay.

Developed nations such as Britain realise they can do more and can afford to make changes.

Emerging economies rely on cheaper fossil fuels to power their economies and although they are producing harmful greenhouse gases and polluting their environments, complain taking measures to reduce global warming is unfair on them because their economic growth is pinned back.

What does COP21 stand for?

The UN wants to see global warming limited to adjust the climate to 2 Centigrade above pre-industrial levels by the end of the century even though many smaller states want the threshold held at 1.5C.

The conference is called COP21 as short for Conference of the Parties. The number 21 indicates this is the 21st session of the conference.

Scientists warn that if the Earth’s temperature rises 2 Centigrade above that of pre-industrial times, the world will undergo dangerous changes in climate that will prompt the oceans to rise and swamp low-lying coastal areas and islands and increase the temperature in temperate regions.

Weather statistics show the average global temperature has risen 1 Centigrade since 1880 and 60% of that increase has occurred in the past 30 years.

Who Is Tyson Fury, The New World Champion?