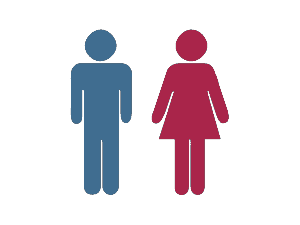 The most popular boys name in the UK in 2014 is Mohammed. The website, BabyCentre, who annually conduct the research have published the results which show that the “final prophet” – according to the Quran – has a legacy not just in the Muslim world, but across Britain too.

The number one name for boys rose 27 places during the year to claim top spot, while Teddy and Jonathan made notable strides for the more traditional British names. Other names which entered the UK chart which are perhaps generally less familiar were Ali, Omar and Ibrahim.

The prominence of Middle Eastern and Asian names in the top 100 names serves as a clear indication of the diversity now on show throughout the United Kingdom, but perhaps the saddest aspect to the poll reflects the traditional British simpleton obsession with celebrity.

The Beckham family have created quite a stir for the names Brooklyn, Romeo and Cruz, while also seeing huge gains were character names from the sensational TV shows Breaking Bad and Game of Thrones.

Skyler, Walter, Jessie and Gustavo all increased as an undoubted result of the crystal meth show, while dragon fans increasingly chose Daenerys, Tyrion and Emilia for their offspring.

Miley has seen a huge downturn in popularity this year – maybe as a result of unwanted twerking scenes, and the name Adolf was not taken up by a single UK parent for the 48th year in a row…..

Royal names continued to dwindle in popularity as the importance of the historic family in modern day Britain becomes less prominent.

The UK’s favourite baby names for boys and girls rank like this: