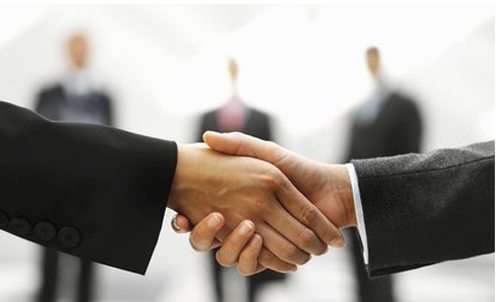 British Chancellor of the Exchequer George Osborne is accused of cosying up to communist party leaders as he starts a five day trip of China.

Tory Osbourne has pledged to make Britain the best partner in the west for China.

But protestors in Hong Kong, now integrated into China, claim he is ignoring human rights abuses and failing to support democracy the former British colony as he curries favour in Beijing.

Osborne is scheduled to visit the cities Shanghai and Chengdu as well as the capital in visit aimed at shoring up broken bridges after Prime Minister David Cameron met with the Dalai Lama in 2012.

Since then, Cameron has visited China and Beijing was courted by The Queen on a visit to London in 2014.

Further evidence of Britain’s blossoming renewal of the relationship with China comes in October 2015, when prime minister Xi Jinping makes the first state visit of a Chinese leader in a decade.

The sweetener is likely to be a series of major infrastructure investments in the UK.

“This works for both countries,” said Osborne. “If Britain becomes China’s best partner in the West, both economies will thrive.

“Britain welcomes Chinese investment and more money is coming to Britain from Beijing than the amount flowing to Germany, France and Italy put together.”

Despite the criticism of Osborne’s visit and the assumed sweeping of Hong Kong human rights issue under the carpet, the Chancellor has made no mention of the matter in any official interviews.

The British embassy has brushed aside media requests for a comment and foreign reporters have not been allowed to air the grievances on China’s state-owned TV channel.

“Britain has a moral obligation to the people of Hong Kong as a former colonial power, “said one activist Martin Lee.

He explained more than 200 lawyers, activists and protestors had been jailed or interviewed by police since the Chinese government ordered a tougher regime in Hong Kong in July.

“The Chinese are buying Britain’s silence on these matters by offering investment if no awkward questions are asked. It’s a smart policy and a clever way of dealing with such sensitive issues.”